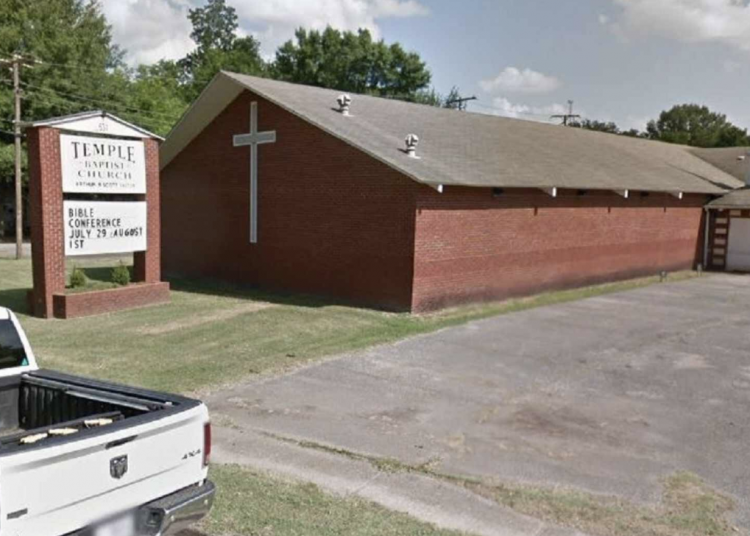 GREENVILLE, Miss. – A church in Mississippi is suing the city of Greenville after police shut down its drive-in service this week. The alleged violations are reportedly in accordance with a city ban on the practice amid the COVID-19 pandemic, but that is the point of contention.

The legal challenge comes after Greenville police officers reportedly issued $500 tickets to worshippers who refused to leave a parking lot where a drive-in service was being conducted Wednesday, the ADF said in a statement announcing the legal challenge.

The plaintiffs contend that people attending the drive-in service remained in their vehicles with windows rolled up while listening to Pastor Arthur Scott preach from inside the empty Go Church building.

“Government is clearly overstepping its authority when it singles out churches for punishment, especially in a ridiculous fashion like this,” said ADF senior counsel Ryan Tucker, director of the ADF Center for Christian Ministries. “In Greenville, you can be in your car at a drive-in restaurant, but you can’t be in your car at a drive-in church service. That’s not only nonsensical, it’s unconstitutional, too.”

The Greenville Police Department and Simmons’ office did not immediately return calls from Fox News for comment Friday.

The church has been conducting the services for the past three weeks in accordance with social distancing rules, the ADF said. Simmons’ ban orders church buildings closed for in-person and drive-in services.

Mississippi Gov. Tate Reeves, a Republican, makes no such mention in his shelter-in-place order. Simmons met with local religious leaders Thursday to discuss the ban and most agreed with his executive order, the city posted on its Facebook account.

Religious services have become somewhat of a contentious issue as governments prohibit large gatherings in an effort to slow the spread of the virus.