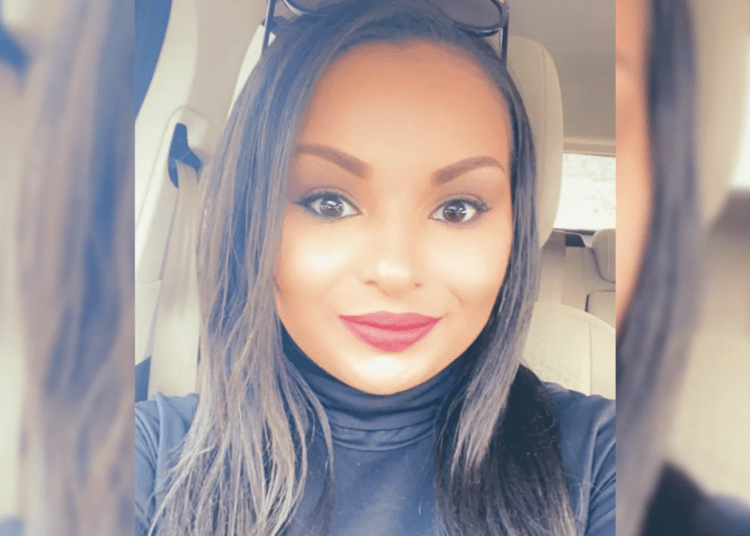 MORGANTOWN, W.Va. — A missing woman from West Virginia who disappeared last week has been found dead in the “cargo area” of her vehicle in a Walmart parking lot, authorities said Sunday.

Alexa Randolph was last seen Thursday afternoon at her apartment in Morgantown, the Morgantown Police Department said in a news release. Attempts to contact Randolph were unsuccessful and her vehicle, a white 2018 Ford Escape, was missing.

On Jan. 29, 2021 at approximately 4:00 p.m., detectives located the vehicle belonging to Randolph at a Walmart parking lot.

Upon investigation a body was discovered in the cargo area of the vehicle. The deceased woman was identified as Randolph, according to authorities.

As a result, her body was sent to the Medical Examiner’s office to determine the cause of death.

No further details were immediately provided.

Police are continuing to investigate and have asked anyone with information about the incident to contact the Morgantown Police Department at 304-284-7522 extension 0.