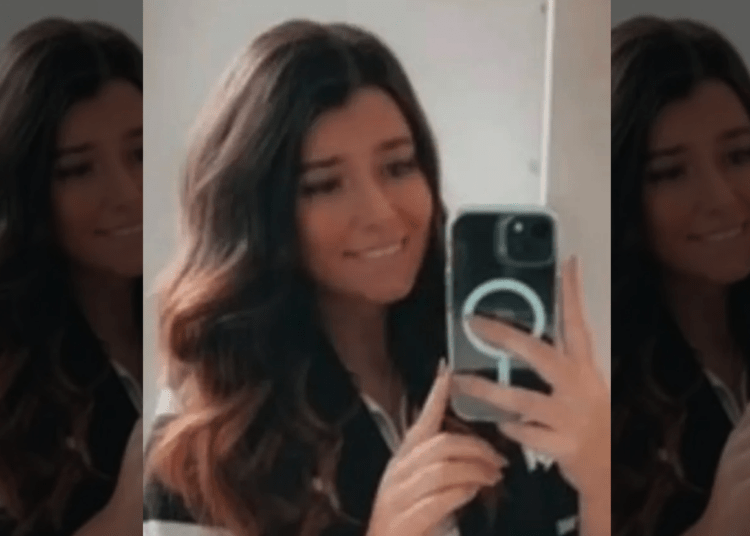 CLEVELAND — The body of a missing woman has been found inside a Slavic Village home in Cleveland on Wednesday, according to reports.

The woman was located on a couch inside the abandoned home near East 54th Street and Fleet Avenue. The medical examiner positively identified her as 25-year-old Anastasia Hamilton, WEWS-TV reported.

Police said the woman’s body was discovered with lacerations and abrasions to the head and torso.

The apparent murder victim was last seen on Saturday night with an unidentified man. The two were captured on security footage from the parking lot of the Terminal Tower residential skyscraper, according to the news outlet. 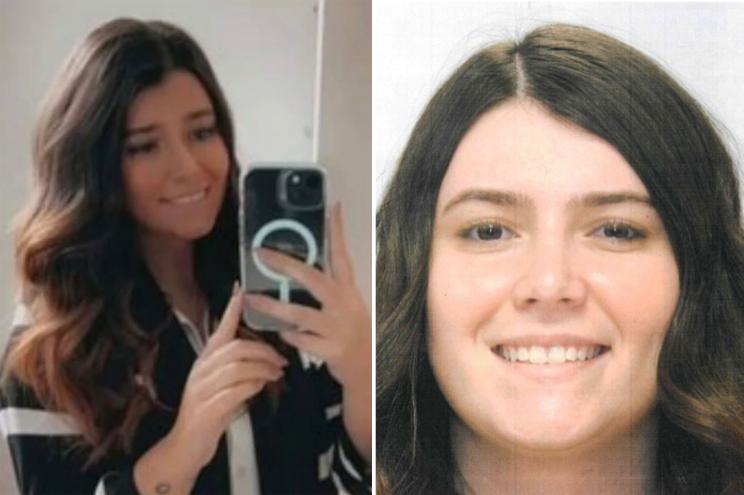 Officers discovered the body of Anastasia Hamilton inside an abandoned house. (Cleveland Police/Facebook)

Hamilton’s body was found by officers after the law enforcement agency received information from a witness, WEWS-TV reported.

Residents on East 54th told a reporter Thursday morning that the neighborhood is rife with drug trafficking, according to cleveland.com.

Police are reportedly offering $5,000 for information that will lead to an arrest.