The woman has been missing for more than a month 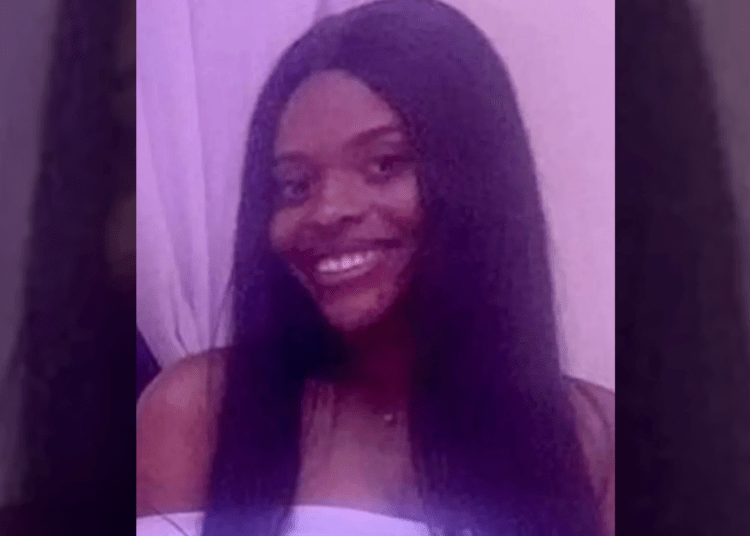 Tijae Baker has been missing for more than a month. (NYPD)

NEW YORK – The family of a college student from New York City is desperate to find her after the young woman took a bus to Washington, D.C. on May 1 and, aside from a mysterious phone call for help, hasn’t been heard from since.

TiJae Baker, 23, an artist and art student in her final semester of college, had gone down to D.C. to make posters for a woman she had met online, her family said, ABC 7 Eyewitness News reported.

She was scheduled to arrive at Union Station in the nation’s capital. However, she never checked in with her mother, who she lives with, or any other members of her family upon arrival.

Eyewitness News was told TiJae called from a phone in a salon on June 1, and in a whispered and scared voice begged to be rescued.

“She said just tell her mother to come get her — now,” grandmother Roxanne Baker said.

By the time they raced to the salon in Maryland, TiJae was gone.

Her mother, Toquanna Baker, also said the family received surveillance video of the salon that purportedly showed the college student pacing inside the business.

But by the time the family was able to get there, she had disappeared again.

TiJae’s mother said she filed a missing person report with the New York Police Department the day after her disappearance, but few leads have been found.

“My baby is out there, and traumatized and scared,” Toquanna Baker, said, Fox News reported.

Her mother said her daughter usually calls and texts every day whether she’s at home or not.

The family held a rally on Monday trying to bring attention to TiJae’s disappearance.

“We want someone to look at these cameras and get to the bottom of where she went,” New York City Councilmember Darlene Mealy said during the rally.

Other than the salon video, she was last seen at Union Station, according to WNBC-TV.

Toquanna Baker fears her daughter has been caught up in human trafficking.

“I haven’t slept at all,” she implored. “It’s been over a month. I just want my child to return.”

“After this rally, I’m going back out there,” Toquanna Baker said. “I’m going to find my daughter.”