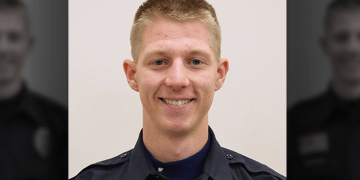 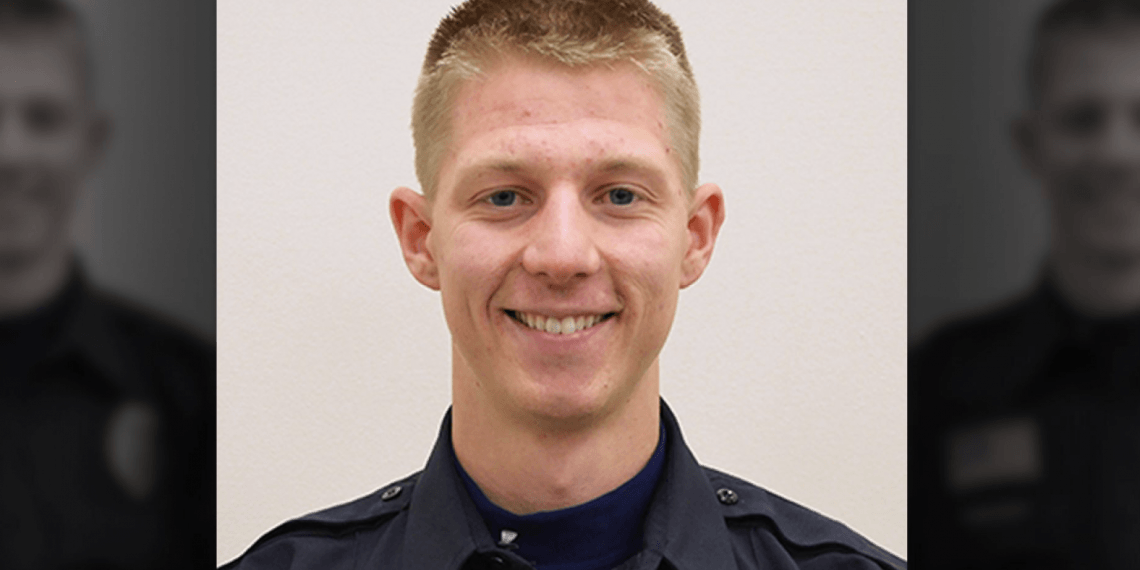 WASECA, Minn. – A Minnesota pastor is asking for continued prayers after the police officer who was shot in the head last week started showing small signs of life in his fight for recovery.

Officer Arik Matson, 32, of the Waseca Police Department is still in critical condition. Yet there are reasons to be positive. He has responded to questions by squeezing a finger or giving a thumbs-up sign, Hope Church pastor Kaleb Hurley said in a video update.

“Make no mistake, … Arik still has a really long road ahead of him,” Hurley stated. “It’s a miracle he’s alive.”

“We want to continue to ask God that God will preserve his life,” the pastor added, “that Arik will be able to have a life that will be full and filled with relationships with his wife and children and his community.”

The officer who is also a  husband and father to two young girls was gravely wounded Jan. 6 as he and three officers responded to a call about a suspicious person roaming backyards in the city.

Tyler Janovsky, from Minnesota, was charged with three counts of attempted murder of a peace officer and possession of a firearm by an ineligible person on Wednesday after he shot Matson in the head. Hurley also created a GoFundMe page to help Matson’s wife and two children with medical expenses and basic necessities. The page has raised over $170,000 as of Thursday, with a goal of $250,000.

The fundraising page for Officer Matson has raised more than $20,000 in about two hours.https://t.co/3e5QXxOg1A

Matson, who is still facing a long road to recovery, has served as a police officer since 2013. He has also served as a SWAT team member, a city councilman and volunteer firefighter, according to CBS 4 in Minneapolis.