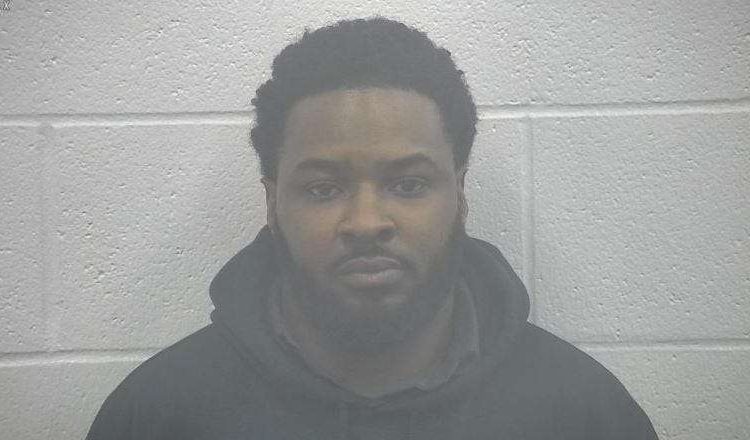 Covington, Kentucky — The Peoples Revolution, a Milwaukee based activist organization that led the attack on Wauwatosa Officer Joseph Mensah, is once again in the news for violent behavior. The leader of the group, Khalil Coleman (pictured above), is being held in a Kentucky jail after a felony arrest for robbery and a charge involving a minor according to Wisconsin Right Now.

According to Kenton County, Kentucky, jail records, Khalil Coleman was being held on accusations of robbery in the second-degree and second degree unlawful transaction with a minor.

After a snowplow boxed them in, police captured them. Two handguns were recovered along with what is believed to be heroin and marijuana. Ironically, Khalil Coleman was apparently also working as an educational consultant at a juvenile justice center. 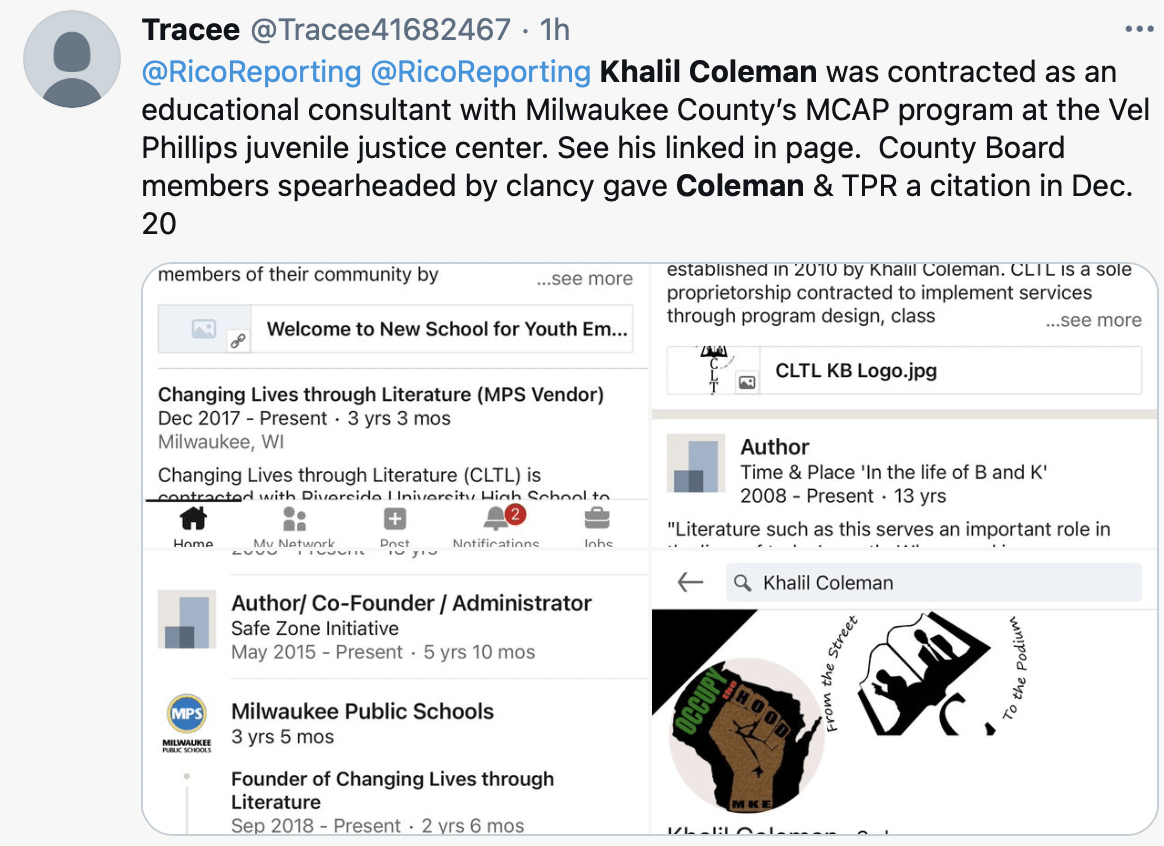 The Peoples Revolution has been responsible for other acts of violence, including a violent protest in front of a residence where Officer Mensah was located and was shot at. During the Christmas season, The Peoples Revolution allegedly interrupted a fundraiser for children with cancer. And other members of the organization participated on the violent attack on off-duty police officers at their home—as Wisconsin State Representative David Bowen stood by and watched, who apparently also bought toilet paper to the scene.