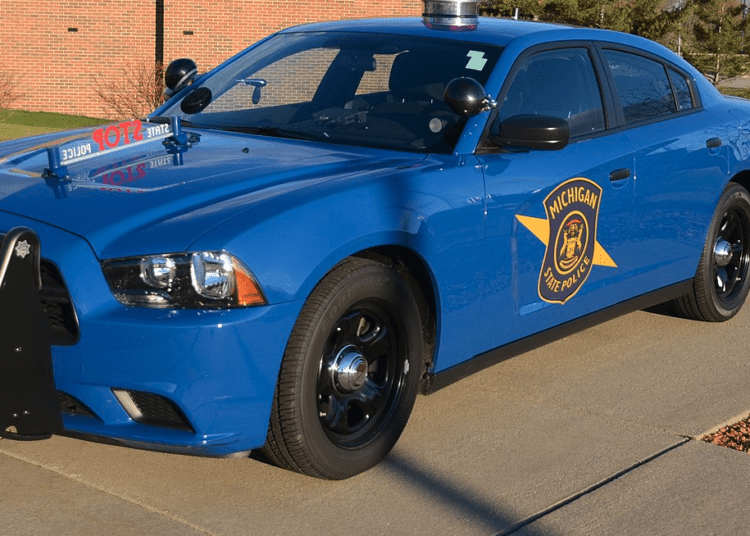 MAPLE GROVE TOWNSHIP, Mich. – A Michigan boy, 7, was accidentally run over and killed by a bulldozer that was being operated by his father, police said.

The Michigan State Police said in a press release the tragedy occurred on Thursday at around 5:30 p.m. at a residence located in Maple Grove Township, Newsweek reported.

State police responded to the property on Lawrence Road following reports of an “accidental death,” according to the press statement.

Their investigation revealed the 7-year-old boy and his father were working with heavy machinery on their property. The child’s father was operating the bulldozer while his son rode on a trailer connected to it, the press release said.

During the operation, the boy fell from the trailer and was run over by the bulldozer. MSP pronounced the boy dead at the scene.

Authorities said it was a tragic accident. They do not believe drugs or alcohol played a factor in the boy’s death.

MSP has withheld the names of the boy and his father as “the incident remains open pending further investigation.”

MSP Lt. DuWayne Robinson said the bulldozer involved in the fatal tragedy has malfunctioned in the past, Newsweek reported.

Robinson said the piece of heavy machinery has a history of stopping unexpectedly and changing gears into reverse on its own, which is what officials believe happened on Thursday, causing the boy’s death.