Anthony Oliver, 54, was identified as the deceased gunman 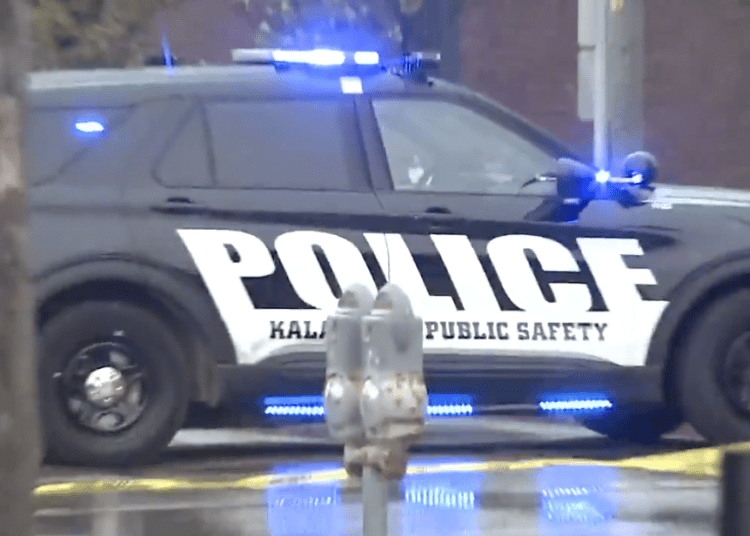 KALAMAZOO, Mich. — Police in Kalamazoo, Michigan, on Saturday responded to what was described as an active shooter situation. Three individuals were struck by gunfire on a city bus before officers fatally shot the gunman, according to reports.

The shooting suspect was identified as Anthony Oliver, 54, according to law enforcement authorities. He reportedly opened fire about 9 a.m. after boarding a Metro bus near the Kalamazoo Transit Center, FOX 17 reported.

Responding officers exchanged gunfire with Oliver outside the bus, striking the suspect. He was transported to a local hospital where he later died, according to MLive.com.

KDPS public information officer Ryan Bridges told FOX 17 that the situation was resolved and that there was no threat to the community. Furthermore, there are no reports of injuries to officers during the deadly gun battle.

All three victims are expected to survive, FOX reported. The motive in the shooting remains unclear.

Metro bus service was canceled for the remainder of the day as detectives pieced together the scene.