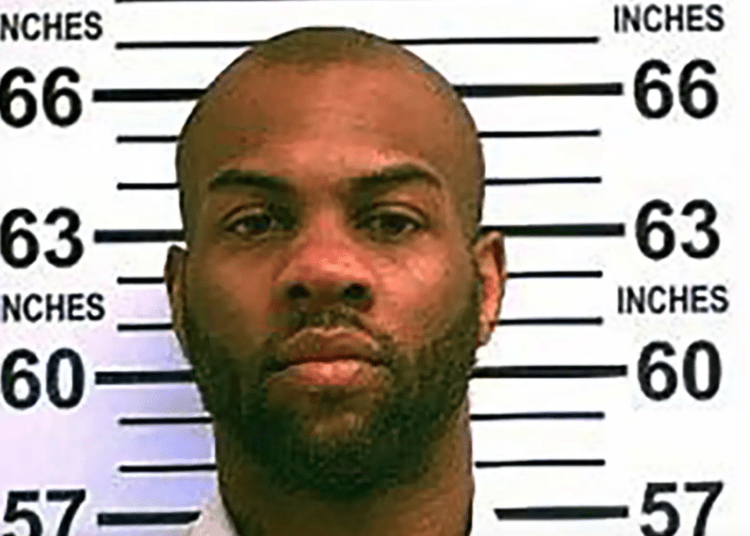 ORLANDO, Fla. – A criminal defendant who fled from New York after being convicted of attempted murder two weeks ago shot and killed himself during a standoff with the Orlando Police Department on Thursday, according to reports.

Michael Green, aka Michael Edwards, 36, was found dead from a self-inflicted gunshot wound at Mosaic at Millenia Apartments, ClickOrlando reported.

The suicide occurred hours after Green barricaded himself inside one of the units, according to the Albany County District Attorney’s Office.

Investigators have not disclosed how Green wound up in Orlando or how he got into the apartment where he ultimately took his life.

Green had spent the past two weeks on the run from law enforcement, ever since he took off from Albany County in upstate New York before a jury found him guilty of attempted murder and criminal gun possession stemming from a shooting.

The conviction was for an April 2020 drive-by shooting at a home in Colonie, New York. Several people were inside the residence, including children. The district attorney said Green had appeared in court each day until June 10, when the verdict was set to be read.

Green had been out of custody on $100,000 bail during the criminal proceedings. The attempted murder charge carried a sentence of 25 years in prison, the New York Post reported.

Orlando police and U.S. Marshals attempted to make contact with Green, who made suicidal threats. While SWAT was deployed, crisis negotiators worked for more than five hours in an effort to get the man to surrender,  ClickOrlando reported.

By the time tactical officers made their way into the residence, Green was found dead from a self-inflicted gunshot wound.