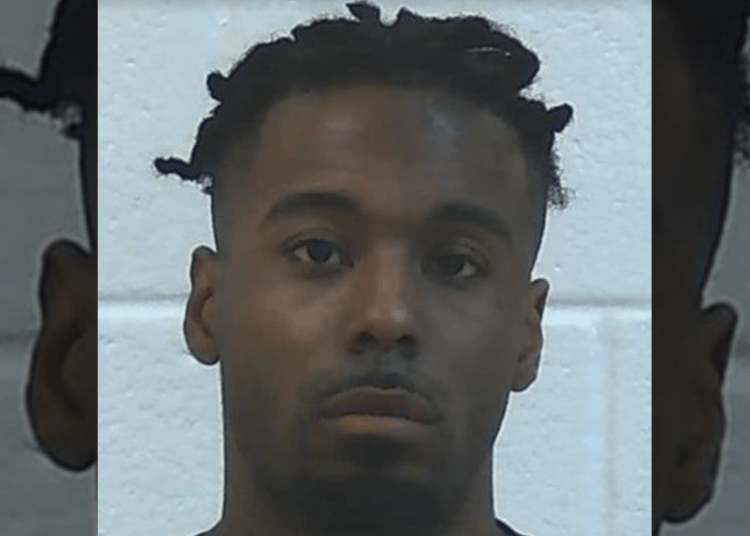 JEFFERSON, Ga. — Police in Jefferson, Georgia have taken a man into custody who is accused of spitting at a McDonald’s employee at the drive-thru window prior to shooting and wounding another employee before making his getaway last week.

The crime occurred on Thursday, June 10, according to a statement from the Jefferson Police Department. In a follow-up news release, they said a suspect has been arrested. He was identified as Devonte Watts.

Watts, 26, became argumentative with a McDonald’s employee at the drive-thru window. He reportedly spit on the worker, prompting another employee to go outside and confront Watts in person, police said.

A third employee became involved and also headed outside in an attempt to diffuse the situation. The argument continued and as Watts drove away, he fired a gun at the restaurant. The second employee was reportedly struck by a round, Fox News reported.

The wounded McDonald’s worker was taken to a nearby hospital and treated for non-life-threatening injuries, according to police.