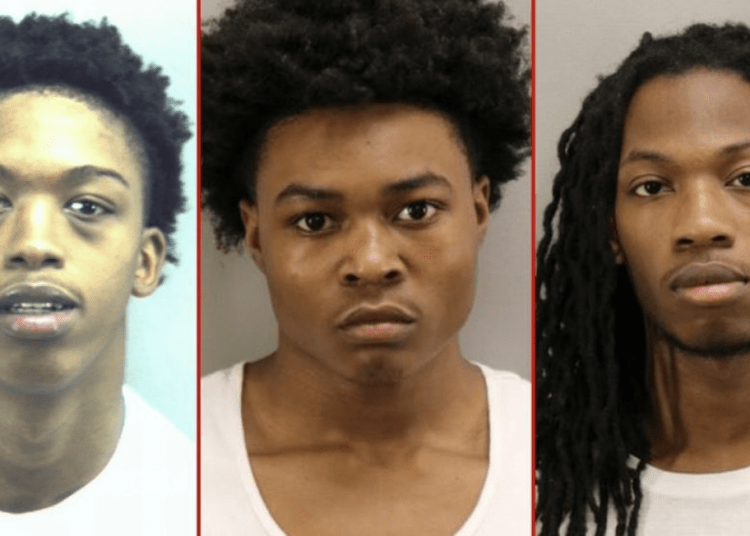 Virginia Beach, VA. — A mass shooting in Virginia Beach that left seven people shot has been largely ignored by the media across the country.  Instead, it seems media outlets are far more concerned with an unrelated incident involving a Virginia Beach officer who shot a suspect near a homicide scene, which happened around the time of the mass shooting and nearby as well.

In the officer-involved shooting, a gun was located near the suspect. But the media seems obsessed with questioning why the officer’s body camera was not activated. Meanwhile, some mainstream news outlets are going beyond asking questions and apparently providing their own answers: the officer’s bodycam was off because the suspect was unarmed.

However, despite the media speculation and the myth-making Virginia Beach Chief Paul Neudigate explained  during a press conference that “we don’t know what the circumstances were that preceded the shooting. There is an expectation [officers] activate the body camera.” Chief Neudigate also confirmed that a gun was found at the scene.

It is difficult to ignore how the media’s obsession with speculating and myth-making in this case, is not an attempt to distract the public from the other, far more deadly case.

Incidently, a Virginia Beach police officer was near the scene when the mass shooting occurred and was able to later identify one of the suspects. Afterward, police identified other suspects in the mass shooting and arrested Ahmon Jahree Adams, Nyquez Tyyon Baker, and Devon Maurice Dorsey Jr.

Not suprisingly, while the media is clearly willing to speculate and share their opinions in public, it seems they are unwilling to accept the facts.

Somehow the shooting of seven people in public—a mass shooting according to their own definitions—is being ignored, along with the identities and backgrounds of the shooting suspects..

The bias, omission—and startling contrast between the media’s handling of these two cases—clearly evidences how the media is absolutely responsible for pushing a political agenda. Just last week, the media were falling all over themselves to report about white supremacy and mass shootings. But in this case, they do not seem interested in the facts of this mass shooting because the suspects do not seem to resemble typical ‘white supremacists.’

Of course, the media is not likely going to stop lying to the American public any time soon—which means we cannot stop challenging their lies and hypocrisy.

Editor’s Note: To see for yourself how the media is being manipulative in this case, simply conduct a web search; for example, search “Virginia Beach Shooting.” Notice how the media coverage vastly differs between from time the mass shooting occurred and after the suspects were identified.