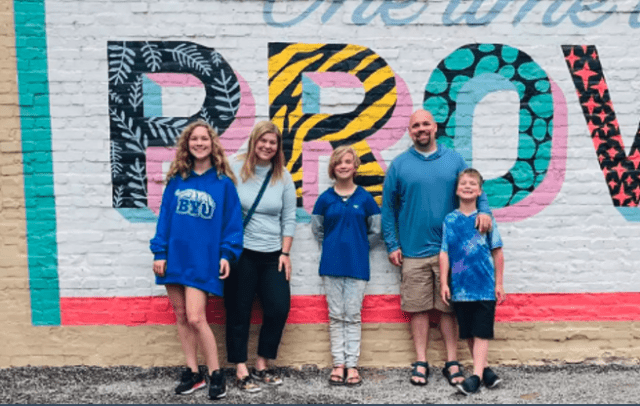 ELK MILLS, Md. – A Maryland family of five were found shot and killed inside their home in what authorities are calling a murder-suicide that was reportedly carried out by the father, authorities said.

The deceased family members have been identified as Marcus Milligan, 39, his wife, Tara Ricker Milligan, 37, and their children, 14-year-old Teresa, 11-year-old Nora and 8-year-old Finn, the New York Post reported.

Autopsies confirmed that all five people died from gunshot wounds, the Cecil County Sheriff’s Office said in a new release on Saturday.

In the press statement, the Sheriff’s Office said a male called 911 on Friday morning to report that a woman and three children had been shot at a home in Elk Mills, about 60 miles northeast of Baltimore.

Deputies responding to the scene on Hebron Court discovered all five family members deceased in a horrific crime scene. The father was located inside a detached garage, with a semi-automatic handgun lying next to him. The bodies of his wife and children were found throughout the house. 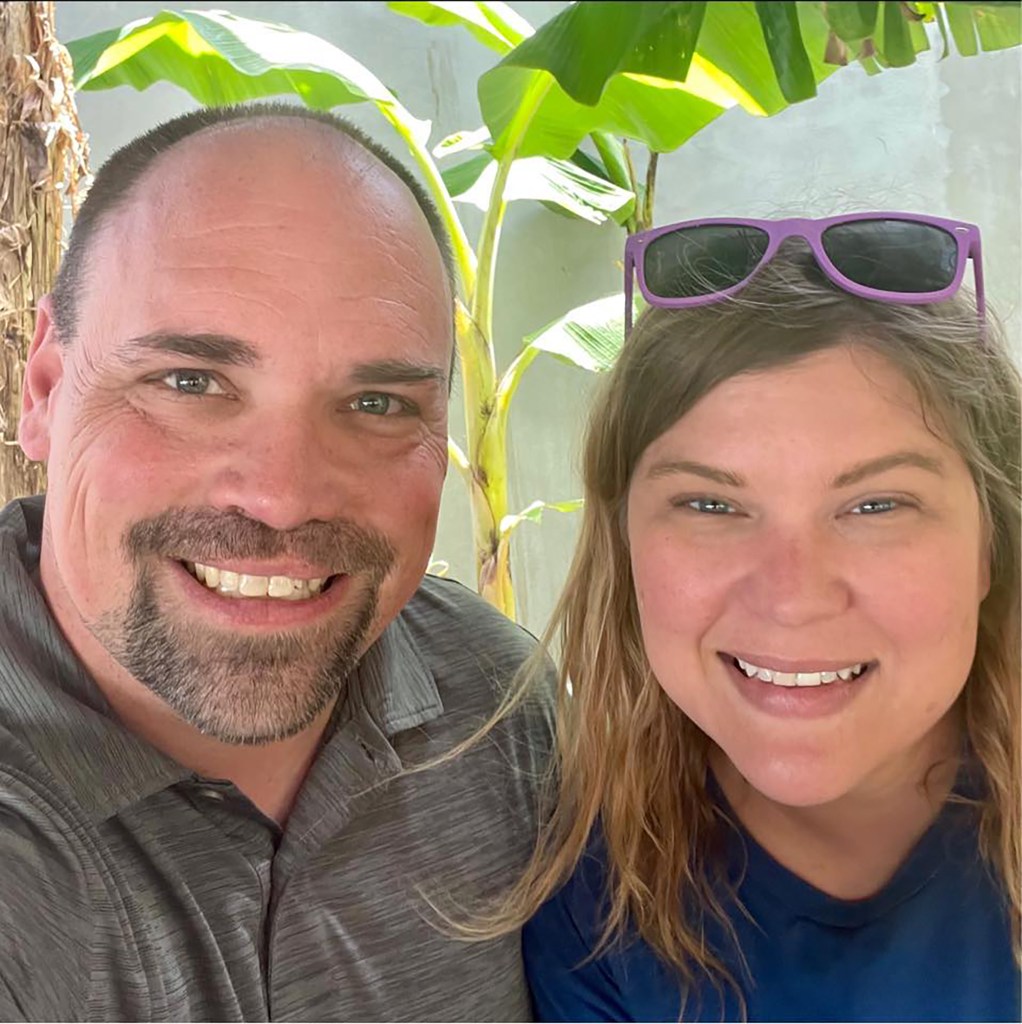 Marcus Milligan reportedly shot and killed his wife Tara and their three children in a murder-suicide. (Facebook/Marcus Milligan) 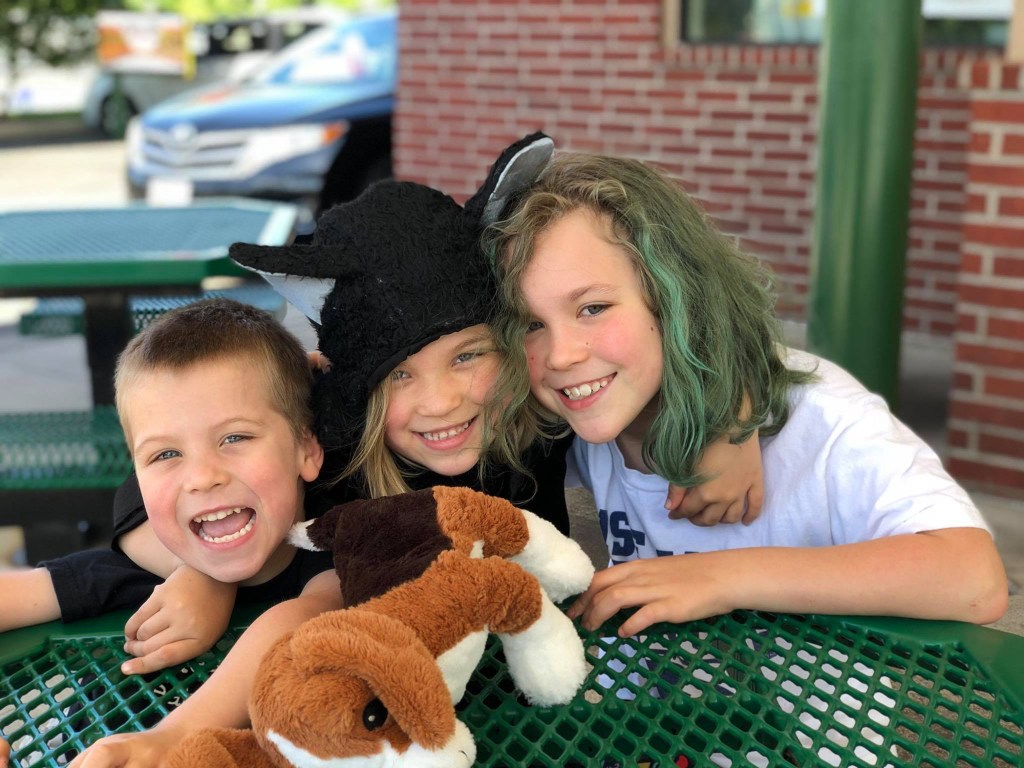 The children have been identified as (from left) 8-year-old Finn, 11-year-old Nora and 14-year-old Teresa Milligan. (Facebook/Marcus Milligan)

Law enforcement authorities confirmed there is no ongoing threat to the public.

Sheriff Scott Adams shared the trauma that is felt by many in the community during a press conference on Friday.

“It’s a horrific day, and I know everybody’s prayers are appreciated,” Adams said. “My phone hasn’t stopped ringing from people concerned about this and upset about this.”

The sheriff said his office has no record of previous calls to the Milligan residence and he didn’t provide a motive, the Post reported.

Neighbors said the family had moved to the suburban neighborhood about two years ago. A year prior to the move they lost their youngest son, Conor, to childhood cancer. 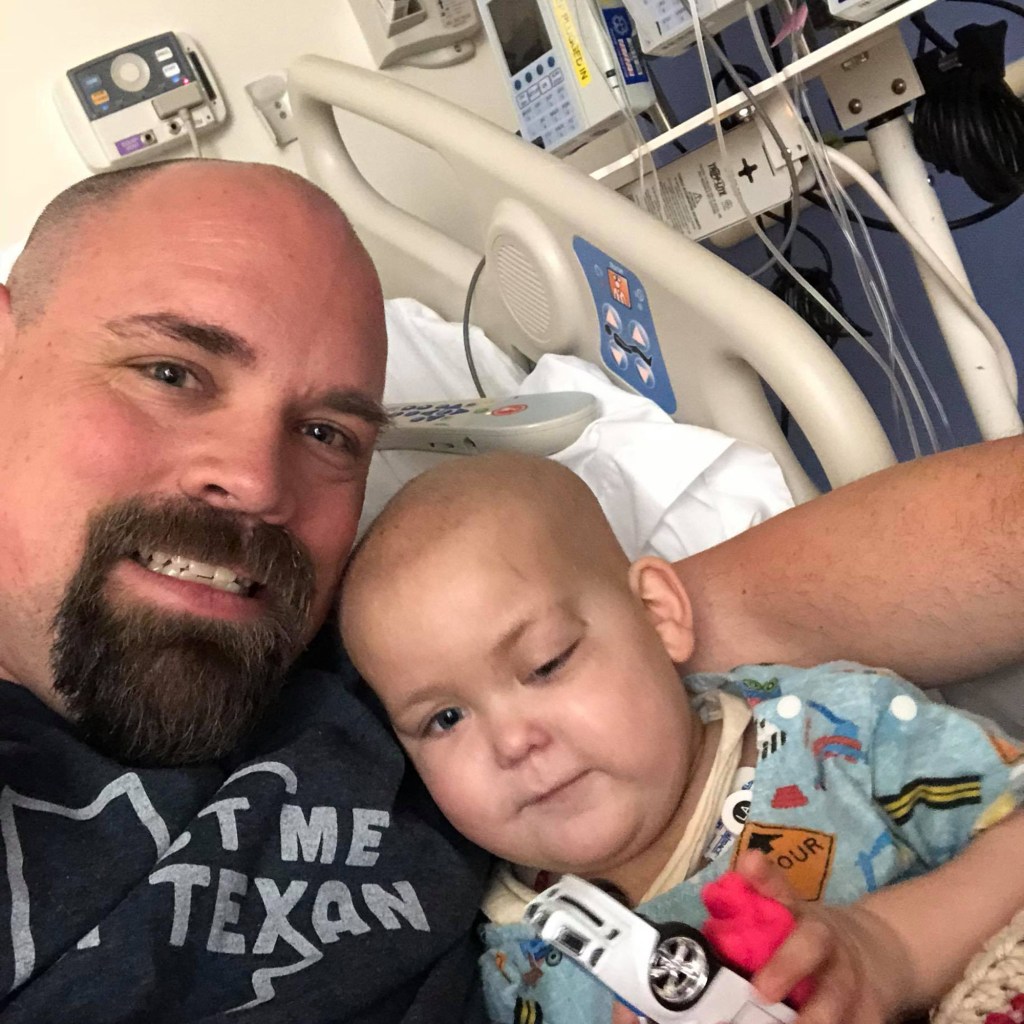 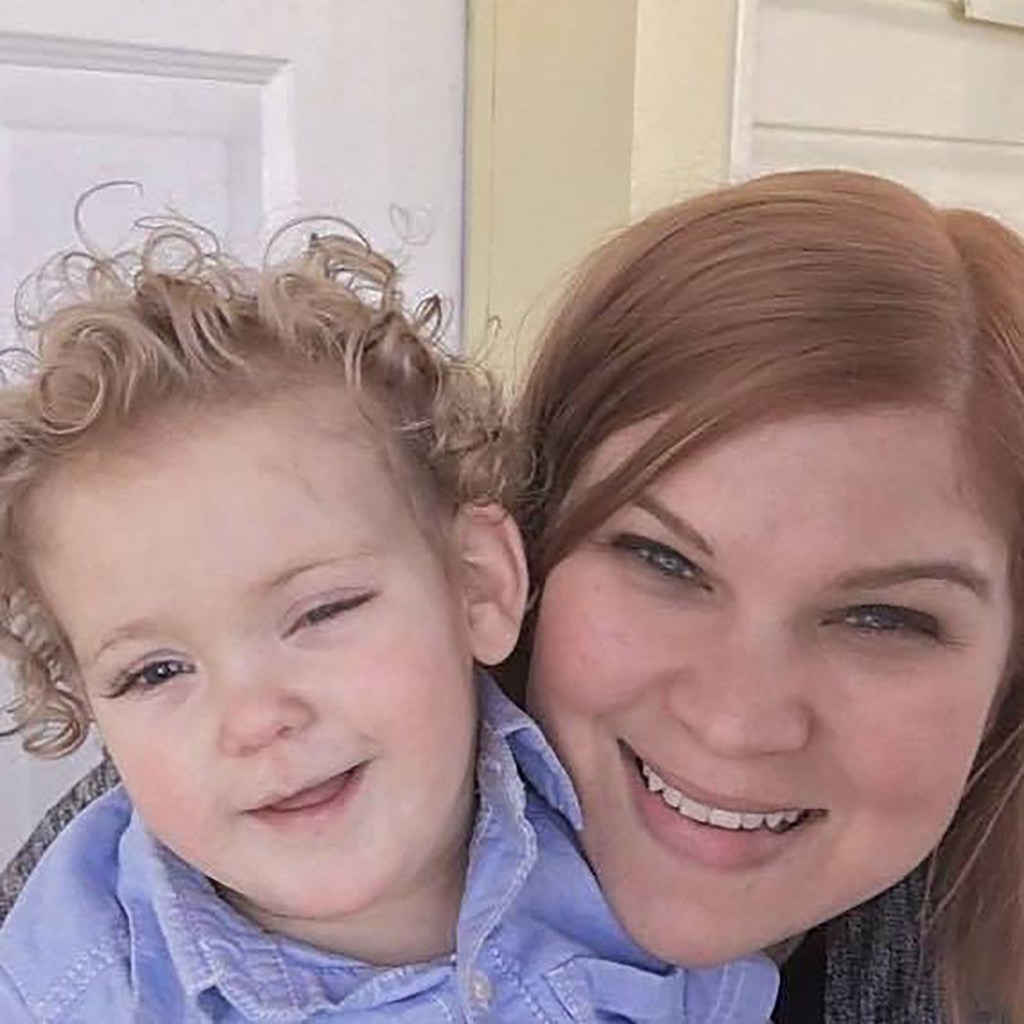 The third anniversary of the boy’s death occurred days before the murder-suicide. (Facebook/Marcus Milligan)

Alisha Minter, a family friend, wrote stirring comments on social media about the affliction of deep depression and apologized to Marcus Milligan on behalf of their community for failing to check on him “in these dark times,” according to the Post.