The deputy was shot by an armed robbery suspect 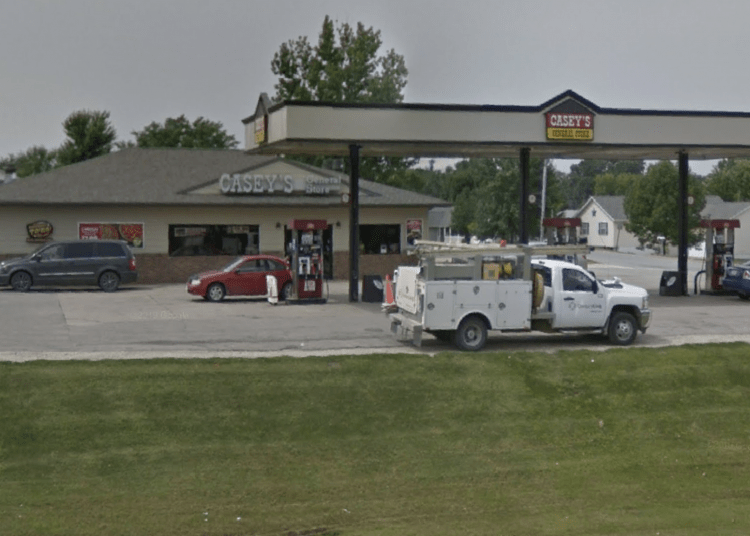 CEDAR RAPIDS, Iowa — Law enforcement authorities in Iowa are searching Monday for an armed suspect who they say fled on foot after shooting a sheriff’s deputy multiple times, leaving him with “serious injuries.”

The deputy responded to an alarm going off at a Casey’s General Store about 10:30 p.m. Sunday in Coggin, according to the Linn County Sheriff’s Office.

“As the deputy entered the store he was met by an armed suspect,” the sheriff’s office said in a news release. “The suspect fired multiple times and the deputy was struck by multiple rounds from the armed suspect.”

News Release: Linn County Deputy struck by multiple rounds during an armed robbery at Casey's General Store in Coggon. The Deputy was flown by Lifeguard to UIHC with serious injuries. The suspect is still at large. pic.twitter.com/YX6uo0XjcT

The perpetrator fled the scene in a van and was pursued by a second deputy before crashing the vehicle and fleeing on foot, Fox News reported.

Multiple law enforcement agencies are actively searching for the suspect who is described as a male, black, mid-30s, about 6 feet tall, and weighing around 210 pounds, according to authorities.

“Stay indoors and lock your doors,” the sheriff’s office added in a tweet. “Report suspicious activity immediately at 9-1-1.”

⚠️Numerous law enforcement agencies are responding to assist deputies in the Coggon area after a robbery in-progress was reported at the Casey's Store. Shots were fired and a deputy was wounded. Stay indoors and lock your doors. Report suspicious activity immediately at 9-1-1.⚠️

Meanwhile, the wounded deputy was airlifted to a local hospital for treatment, Fox reported. His identity was not released.