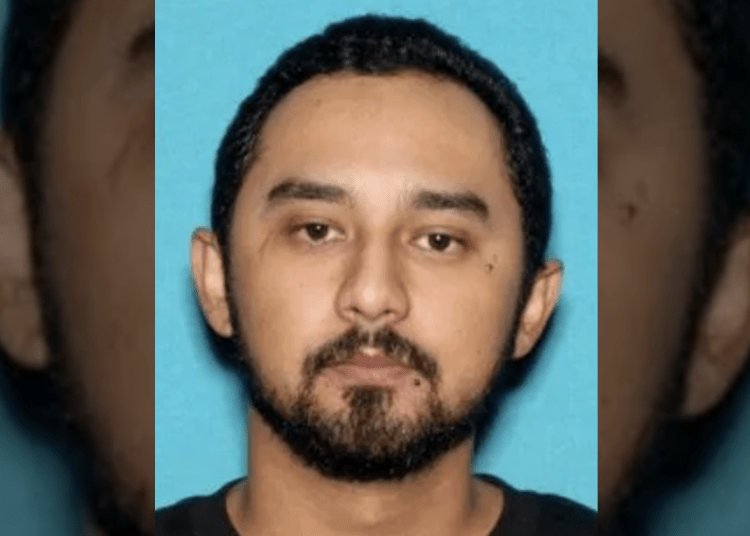 ESCONDIDO, Calif. — Hours after an Escondido police officer was shot while responding to a domestic violence incident Monday, the suspect was found dead of an apparent self-inflicted gunshot wound, officials said.

The chain of events began shortly after 2:45 a.m. when officers were called to the 1300 block of Morning View Drive for a reported domestic violence incident. Upon arrival, they learned that a man had driven away from the home with a high-powered rifle, Escondido police said, according to Fox 5 San Diego.

About 15 minutes later, police stopped a driver matching the vehicle description in the area of Reidy Creek, south of Lincoln Avenue. The driver shot at the officers, striking one, KTLA reported.

The wounded officer was taken to Palomar Medical Center, where he was listed in stable condition and was expected to make a full recovery, police said.

Police then launched a manhunt for the suspect, identified as Anastasio Rosas Jr., 27, closing down several roads in the process.

Around 7:45 a.m., police were called to a vacant apartment in the 700 block of West Lincoln, where Rosas had been spotted. However, the suspect was found dead from an apparent self-inflicted gunshot wound, police said.