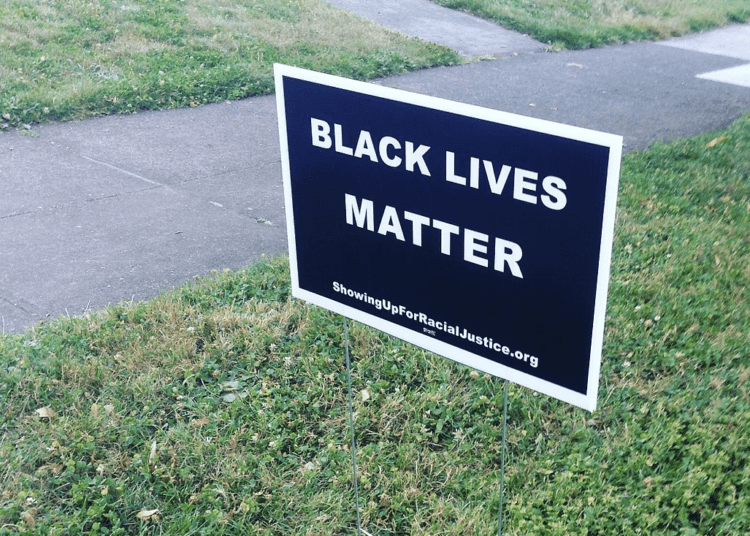 KINGSVILLE, Md. — A man putting up a Black Lives Matter sign in his yard is being held without bond Monday after he was charged with firing a shotgun at Trump supporters driving by in a pickup truck.

Neal Houk and his son said they honked their horn at a neighbor putting up a Black Lives Matter sign.

“He reached down. He had a shotgun right there, pulled it out and pointed it right at,” Houk said. “And we were in disbelief. Next thing we heard was a shotgun blast.”

Another neighbor on his back deck corroborated the shotgun blast.

“We didn’t see it. We heard it and it was indistinguishable that it was a shotgun,” said a neighbor identified as Todd.

No one was hurt, but police tracked down the man they said fired the shotgun.

“We see what’s going on in the country, and I really didn’t expect it right here at home,” Houk said.

Police located a 12-gauge shotgun and took 50-year-old Kuhn into custody, according to WJZ.

“Then, to hear the gunshot, we were rattled. I’m shaking just talking about it,” Houk said.

“People are taking the politics a little too serious,” Todd added.

Todd said that Kuhn has had a couple of signs previously stolen, but said that obviously does not justify such a response.

“For someone to take it that far, you gotta be filled with a lot of rage to go out and put a sign up and carry a 12-gauge with you,” Todd said.

“Hopefully, this division in the country can get better because it’s not good,” Todd said.

If convicted, Kuhn faces harsh punishment, but the victim said he doesn’t want to see him face severe consequences. He told WJZ’s Paul Gessler his honking was good natured.

The story published by WJZ did not specify how Houk and his son were identified as Trump supporters.