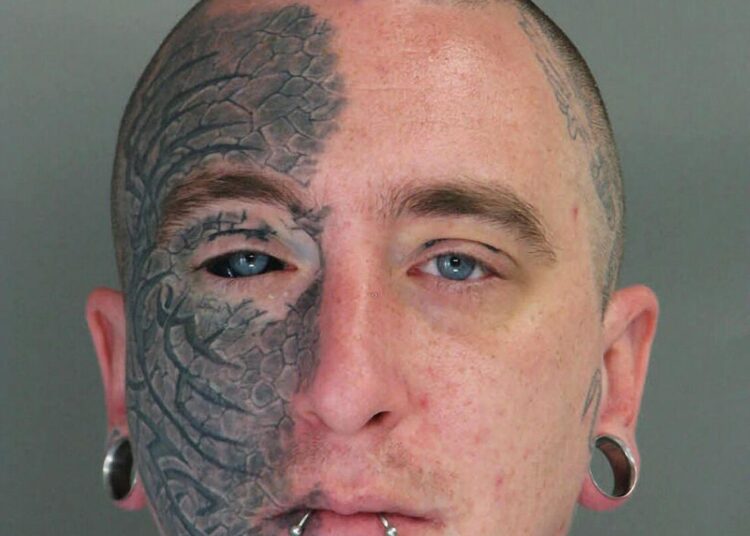 ENOLA, Pa. – A Pennsylvania man was charged with abuse of a corpse, receiving stolen property and other charges after police say he allegedly tried to buy stolen human remains from an Arkansas woman for possible resale on Facebook according to Madison.com.

Jeremy Lee Pauley, 40, is free on a $50,000 bond after being arrested for the alleged incident.

University of Arkansas for Medical Sciences in Little Rock confirmed that the remains were to be donated to UAMS’s facility but they were stolen from Arkansas Central Mortuary Services in Little Rock by a female mortuary employee and sold.

FBI Little Rock spokesman Conor Hagan said the office was aware of the Pennsylvania incident “but will not comment on ongoing investigations.” No charges had been filed as of Thursday against the Arkansas woman.

A federal investigation is ongoing.