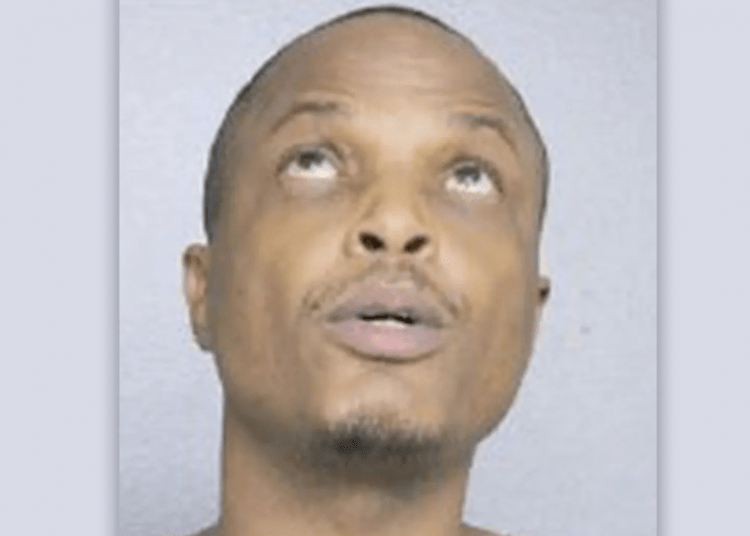 HOLLYWOOD, Fla. – A Florida man is facing several charges after attacking an officer and trying to wrestle his firearm away from him during a struggle in the department’s headquarters, authorities said. Hollywood police arrested Shawn Brennan after the violent confrontation.

The encounter began when Brennan, 43, tried to flag down an officer outside the police department located at 3250 Hollywood Boulevard during the afternoon of July 2. As he approached the officer he began threatening him, police said, CBS Miami reported.

In an effort to diffuse the situation, the officer backed away and retreated into the lobby of the building, but Brennan followed him.

Police say a violent struggle took place inside the lobby as Brennan went for the officer’s holstered firearm in an attempt to disarm him, WPLG reported.

Backup officers quickly arrived and police were able to subdue Brennan and take him into custody. He is now facing charges of attempted premeditated murder, armed robbery, armed burglary, possession of a firearm by a convicted felon and battery on a law enforcement officer, according to Fox.