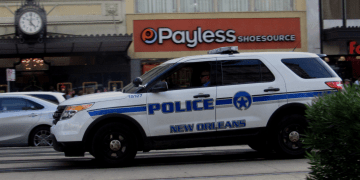 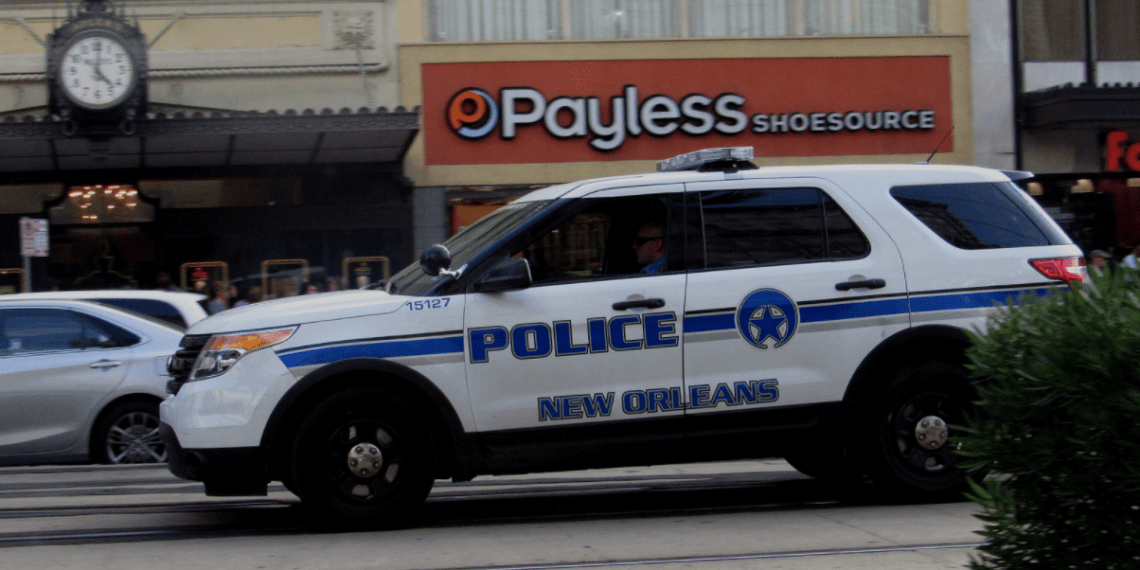 NEW ORLEANS – The Louisiana Supreme Court asked New Orleans and all cities in the state Thursday to slow down arrests, in an effort to mitigate the spread of coronavirus.

Louisiana Chief Justice Bernette J. Johnson sent a letter to judges across the state urging them to work with prosecutors, public defenders and sheriffs to “conduct a comprehensive and heightened risk-based assessment of all detainees,” and to begin releasing people who’ve been deemed low risk.

The new guidelines state that people charged with misdemeanors and nonviolent offenses should be given very low bail amounts or be released on recognizance, while those convicted of misdemeanors should be considered for release or supervised probation, CITYLAB reported.

For other crimes, judges are asked to “re-examine the nature of the offense and criminal history” to determine if bail amounts should be reduced. The state’s top bench is also asking police to issue summons or citations for misdemeanors and nonviolent offenses instead of arresting them “whenever practicable.”

Up until now, New Orleans police have not modified their arrest and jail policies amid the coronavirus outbreak.

“When and if we can issue summonses, we plan to do just that,” Ferguson said. “We are just as concerned as everyone else is about the spread of COVID, but we are also trying to assess each case on a case-by-case basis.”

Ferguson said that in the last 15 days of March the NOPD made 273 arrests compared to 664 over the same period last year.

“That is a dramatic decrease comparing year to year. It’s a 59 percent reduction. I don’t want everyone to think that we’re just out there making arrests unnecessarily,” Ferguson said.

Law Officer is the only major law enforcement publication and website owned and operated by law enforcement. This unique facet makes Law Officer much more than just a publishing company but is a true advocate for the profession.
Tags: Louisiana Supreme CourtNew Orleans Police DepartmentShaun D. Ferguson