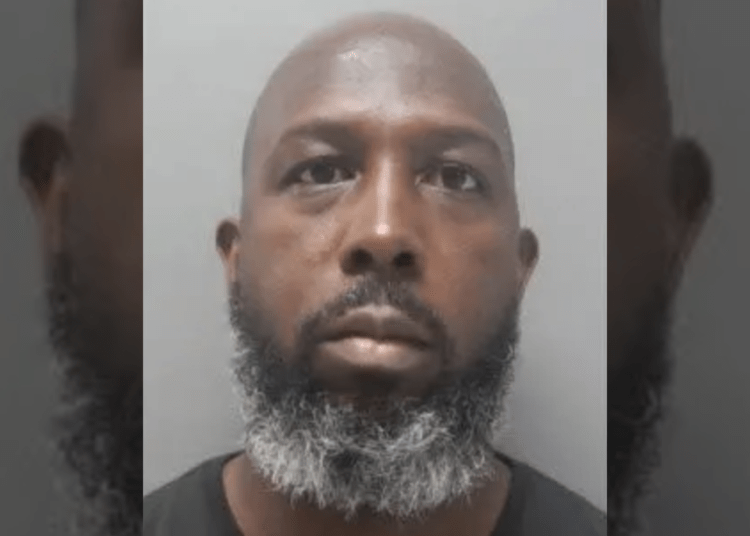 MONROE, La. — Officer Timothy Miller of the Monroe Police Department has been charged with aggravated battery and malfeasance in office for allegedly using his Taser on an uncooperative suspect who called him a racial slur during a September arrest.

The officer was arrested and charged “in connection with Miller’s use of a Taser on a suspect during an arrest on September 24, 2021,” the City of Monroe said in a statement on Friday, Oct. 29, KNOE-TV reported.

During the encounter, Miller repeatedly told the unidentified suspect to get into his patrol vehicle. However, the individual refused and attempted to give a phone to a nearby person, according to the news outlet.

Due to the uncooperative nature of the suspect, Miller allegedly drew his Taser and the suspect finally got into the police unit. However, in doing so, the arrestee began using racial slurs toward the officer. In response, Miller reportedly deployed his Taser on the individual. The verbiage used by the suspect has not been made public.

Miller was subsequently placed on a three-day leave on Sept. 27, while Ouachita Parish Sheriff’s Office conducted its investigation into the use of force, the News-Star reported.

Chief Victor Zordan of the Monroe Police Department acknowledged the difficulties of the job and that officers face challenging situations “every time they put on the uniform and are forced to react in tense, evolving circumstances.”

However, the chief expects “nothing less than the highest levels of professionalism and integrity from our officers in the performance of their duties,” he said in a statement, according to Yahoo News.

He added, “I will continue to hold officers accountable to these standards and take action where necessary to ensure that those standards are met.”