Officer Charles Starks: "I have been painted as a monster by the media" 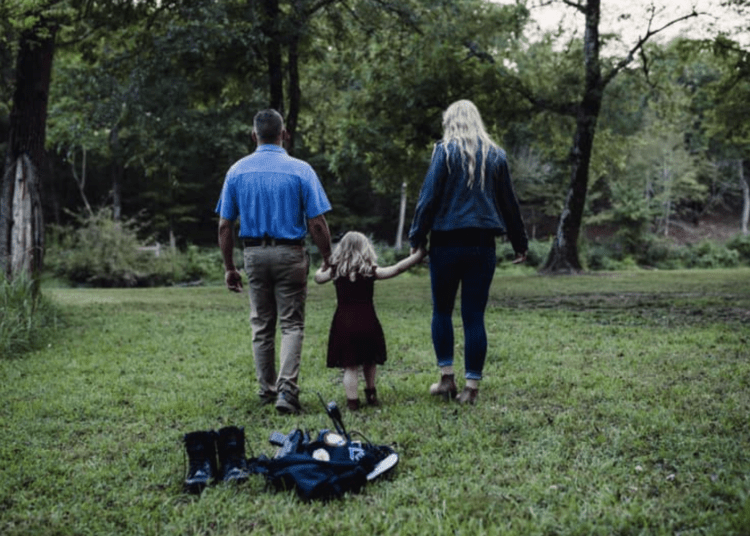 Officer Charles Starks of the Little Rock Police Department responded to a call Feb. 22, 2019, after a detective confirmed that the car Bradley Blackshire was driving was stolen. Due to circumstances—crazy things happen in police work—Starks found himself in a vulnerable position, with weapon drawn, ordering the suspect out of the car. But Blackshire had another plan and refused to comply or surrender on multiple occasions.

When the vehicle being operated by Blackshire began to move toward Starks, he backed away. Nevertheless, the left front quarter panel struck the officer on multiple occasions so he opened fire.

Consequently, as the continuing action unfolded, Starks was laid out on the hood of the stolen vehicle in a perilous position. As a result, he continued to fire until the suspect was no longer a threat to his life.

In essence, Blackshire made a horrible decision that cost his life.

Had Starks been killed, he’d be a hero. But he lived, so there is a different outcome; at least in the city of Little Rock.

I chronicled my opinions in “Damned If You Do, Dead If You Don’t.”

Law Officer has continued to report on Starks’ journey and what has been revealed as nothing short of incompetent corruption on the part of Chief Keith Humphrey.

Humphrey fired Starks despite protests from LRPD command staff. A judge ordered his reinstatement and the city (i.e. chief and mayor) fought his return; “City of Little Rock is shamefully fighting reinstatement of Officer Starks.”

Law Officer has a trove of articles describing the allegations of corruption, complaints, and lawsuits involving Humphrey.

Most recently, we reported that 10 of 13 LRPD command staff members signed a proclamation condemning Humphrey’s leadership.

I’ve tried to cram volumes of material into a few short paragraphs leading up to this sad announcement. Officer Charles Starks has had enough. Although he loves police work, there is only so much a person can take, and he’s understandably decided to move on.

Officer Starks shared his intentions with friends and family. He’s given Law Officer permission to share them below:

Being a police officer was my dream growing up. Chasing bad guys and saving lives. Seven years ago, I put on a shiny new badge and hit the streets of Little Rock. I’ve saved people’s lives and I’ve held a child as he gasped for air after being shot in the head. I’ve pulled people from horrific accidents and I’ve consoled a mother after she drove up on an accident that her teenager had just been killed in. Back to school bashes, community outreach, and many nights of getting off hours and hours late. It’s the only thing I ever dreamed of doing, but now I’m walking away. Walking away from the cowardly “leaders” who say one thing to the cameras, but another to their officers and command staff. Walking away from the politics that has placed my family’s life in danger to this day. I have been painted as a monster by the media. And absolutely demonized while being used as a political pawn by those in power. So I’ve walked away from my dream. Because sometimes, dreams become nightmares. 10-37 Starks, I’m 10-7 and ES.

I’m thankful that he gave us the honor to share his farewell message. Everyone at Law Officer wishes the Starks family all the best. And for the city of Little Rock, we hope that you’re able to replace your mayor and chief of police with more honorable people.