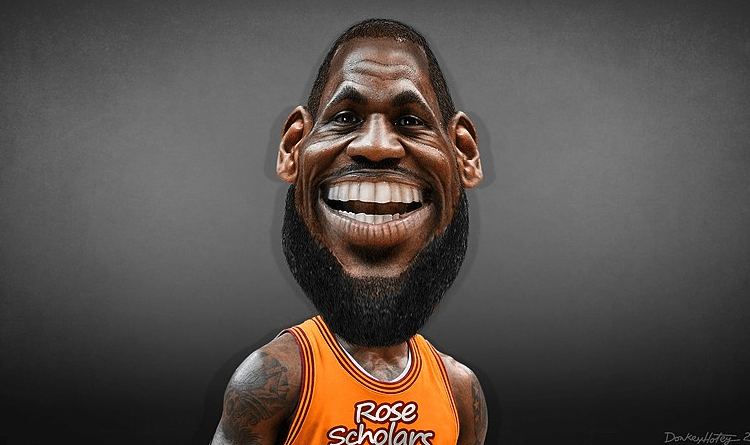 James and the Florida Rights Restoration are reportedly sending text messages to residents for the purpose of forwarding them to convicted felons, according to Outkick the Coverage.

Outkick reported that James and the group are offering to pay for fines and fees so felons can vote for Joe Biden in the upcoming presidential election. The website obtained a screenshot on Monday.

In June, James launched the group More Than A Vote to “fight black voter suppression and excite minority voters across the nation.”

We live!!! https://t.co/myvC7O9Omi Thank you to every incredible athlete and artist working to help us pull this together. Change doesn’t happen sitting on the sideline. Use our site to register and join our fight against voter suppression. ✊?? #MoreThanAVote #BlackLivesMatter https://t.co/qcowjYBefW

In another tweet with #MoreThanaVote, LeBron tweeted, “This is SYSTEMIC RACISM and OPPRESSION.”

Yet what happens if an interested felon is known to support President Donald Trump or oppose the Chinese Communist Party? the site asks.  Maybe a “Sorry. We met our budget” response from the James team? They don’t address the potential conflict.

Furthermore, James and FRCC are a bit naive if they think convicted felons will run en masse to the polls once their fines are paid. After all, there is a reason they are convicted felons. But then again, we guess James and company has money to burn.