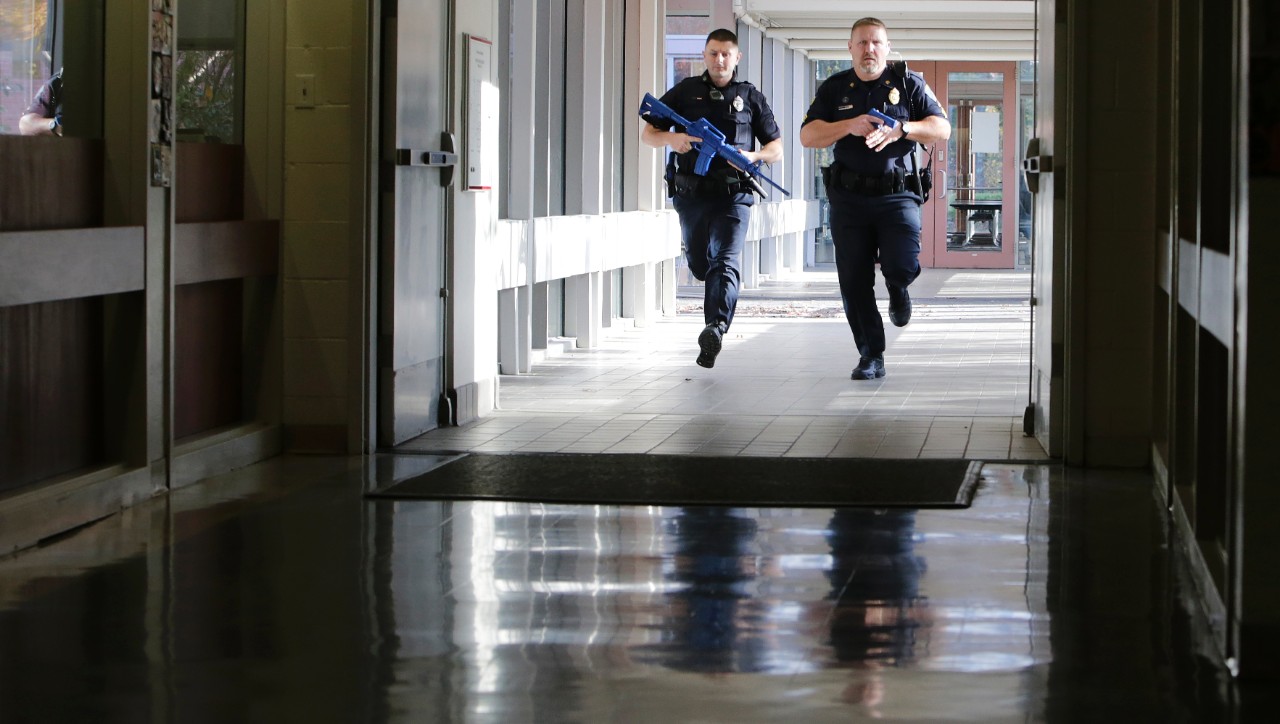 byMarc Ruskey
Share and speak up for justice, law & order...

As cops, we are quick to let an offender know that ignorance of the law is not a defense for violating the law. When it comes to law enforcement training and physical skill development, on the contrary, officers, supervisors, and department heads, tend to operate on the notion that ‘ignorance is bliss.’ Afterall, if we don’t know a training is poor quality – inadequate, too infrequent, or worse yet, actually harmful – surely, we can’t be at fault for performance errors, right?

First, what are the expectations when we say, ‘quality training?’ In brief, it is training that will enhance an officer’s performance and abilities, while simultaneously not setting them up for performance errors. While it may be difficult to admit or acknowledge, poor- or low-quality training has resulted in countless officer and civilian injuries and deaths over the years. 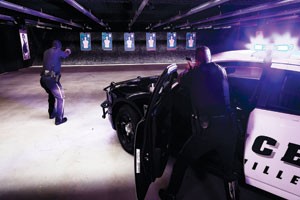 Unfortunately, under stress, officers resort to their training habits and can experience performance errors known as ‘slip and capture.’ These officers put the brass in their pockets during training, so in real life encounters, the unconscious mind took over and performed the task which they practiced most.

While ‘slip and capture’ is well documented and researched, it’s poorly understood amongst many professions, especially the law enforcement community. In short, when performing a motor program under time-compressed, high stress situations, if one has practiced similar motor programs enough, or more often, they may experience this phenomenon. Just as it sounds, you may slip from your intended motor program and capture a similar program. Force Science News has additional articles on this topic but let me share two personal experiences to assist in this explanation.

Like many officers, years ago I was experiencing some lower back and hip pain. I re-arranged my duty belt hoping for relief, and prior to the start of my shift I rehearsed where my equipment was moved to. As luck would have it, the same day I moved my handcuffs and within an hour of being on-duty, I had a resisting arrest that went to the ground. I finally had the suspect in position to get one handcuff on, but when I grabbed for my handcuffs, they were not there. After 3-4 more attempts to grab them from the same location, it clicked; I went to the new location they were placed and found them. Even though I had rehearsed my new setup, under stress, my mind executed the more rehearsed motor program, sending my hand to the old location.

At the time of my next example, I had spent around 13 years in martial arts, and I was horsing around in my garage after having just cleaned and sprayed it out. The wet floor was no deterrent. I decided to start practicing some kicks on the bag when that trusty, slippery floor had other plans for me. I took a hard fall, and was initially proud thinking, man, I landed a pretty nice side fall. However, a few moments later my arm started throbbing and I realized I had broken it. The issue? Early on in martial arts we practiced all falls with a ‘slap out,’ which I stopped practicing years prior to this incident. However, I had substantially more repetitions falling with slap outs than without them. As I went through the air, my motor program for the side fall without a slap out ‘slipped,’ and I ‘captured’ the old motor program that included the slap out. Word to the wise, don’t slap concrete, and if you practice martial arts, perhaps get rid of the slap outs in your falls to avoid this potential error.

During a recent edged weapons class, many cops who I would classify as high performers (train often, SWAT operators, fit, etc.) shared the same repeated error. Early in the course, several officers would sidestep ONCE to get off the ‘X’ while being charged with a knife but failed to continue moving offline as the attacker advanced at them. The attacker would cut the officers multiple times while they tried to deploy their gun from a stationary stance. It took no time at all to identify the issues; slip and capture errors. These officers all shoot the same state requalification standards, which includes drawing your gun in response to a threat, side stepping – but only ONE side step due to having multiple officers on the same firing line – then firing their shots.

Are we training these officers to survive and win a deadly assault, or checking a box to say they meet standards? In this case, the latter, and we are setting them up for serious injury or death if we can’t acknowledge this detrimental training flaw. Unless these officers and departments begin to engage in dynamic, reality-based training incorporating variables (especially movement that reflects the speed of real-life encounters) along with stress inoculation, these training failures will continue to be revealed in real-life encounters. Officers are at risk of performing the motor function they have practiced the most, which for many in the previous example is the state firearms requalification that includes the deadly solo sidestep (sidestepping can be great, but programming officers to sidestep only once can be an issue in real-life).

Many of us have seen the Kim Potter video, and many cops repeat the big, comforting lie to themselves– that won’t happen to me! Really? Is your agency going above and beyond with training, or are you like many law enforcement officers who shoot two taser cartridges, once a year? The taser is similar in design and function to the firearm. The training is often similar, something along the lines of an instructor yelling THREAT! Then you draw and fire your taser. On the firing range, an instructor yells THREAT or gives some other stimulus to indicate a threat. If you must use your taser under a rapidly unfolding situation, you are facing a THREAT! In the calm classroom, you may think – how can that happen? But under the stress of a rapidly unfolding event, with decisions being made in fractions of a second, slip and capture errors pose a dire threat to us all, and to the citizens we serve.

So, where do you go from here? The intent of this writing was to simply shed light on training issues and errors. Understanding the science behind human performance and decision-making is a critical piece of the puzzle and can help identify potential errors and issues that may result from training practices.

The Force Science Institute addresses these topics thoroughly in their Force Science Analyst certification course. If you haven’t had the opportunity, I would highly recommend adding this course to your agenda.

Editor’s Note: We recently sent one of our authors to the Force Science Certification Course. A review of the course is forthcoming and we will tell you that the review is one of the most positive we have seen in the profession.

Share and speak up for justice, law & order...
Tags: ignorance is not blisslaw enforcementmust-readTraining

Marc Ruskey entered public safety in 2005, and has served as an FTO and patrol sergeant. Marc is an instructor in various topics, with a passion for law enforcement defensive tactics, having over 20 years in martial arts.