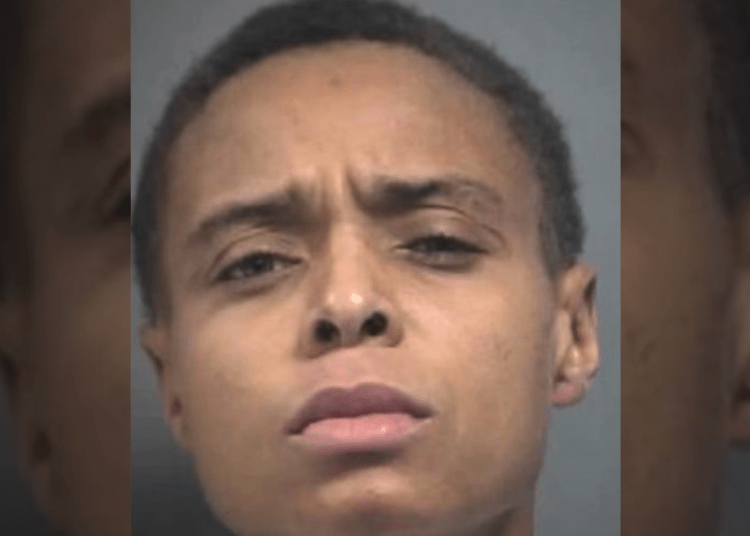 LAS VEGAS — North Las Vegas Police on Wednesday arrested Candace Shante Williams after she reportedly threatened to take her gun and “…shoot some white people,” according to reports.

Police received a tip from a citizen and responded to the 2500 block of Bulloch St. Upon their arrival officers saw an apartment window with what appeared to a rifle with an attached scope protruding, according to CBS 8 Las Vegas .

Officers established a perimeter and secured the nearby area before calling occupants out of the apartment in question. They identified Williams, 33, as the suspect and took her into custody, Post Millennial reported.

Officers discovered an air soft rifle and scope which had the realistic look of an authentic firearm.

Williams was booked jail on 5 counts of assault with a deadly weapon, CBS reported.