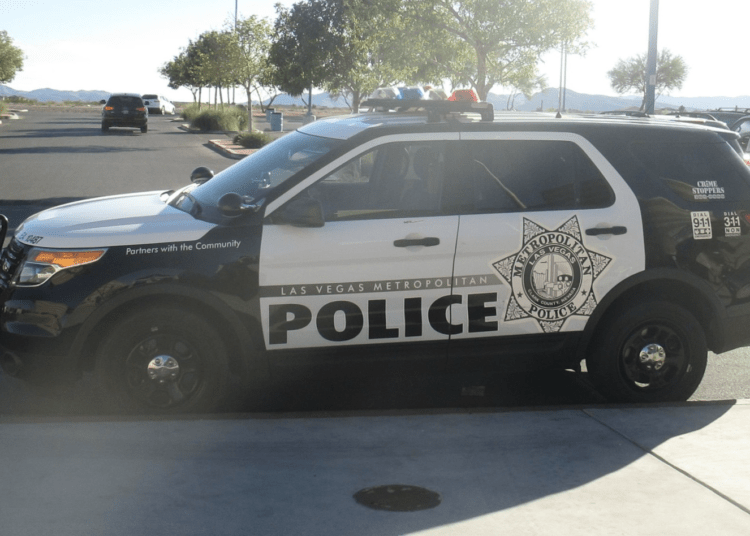 LAS VEGAS — In a disturbing discovery, police in Las Vegas found human remains — including a severed head — in large coolers on the truck of a suspect who ran from them during a traffic stop, according to reports.

Eric Holland, 57, ran from police during a traffic stop on Thursday near the Rio All Suite Hotel & Casino. Although the details were unclear, he was later tased and captured, sources told KLAS.

Records show a warrant was issued for Holland charging theft, embezzlement of a motor vehicle and other charges in 2019, according to the news outlet. He was arrested and police made the gruesome discovery during the investigation.

The bed of Holland’s truck contained large coolers. Police found the human head and other remains inside, KLAS reported.

His next court appearance is scheduled for Monday, and he faces an additional charge of murder.

Further details regarding the case were not immediately available.

According to Fox News, the Las Vegas murder rate has increased more than 48 percent from the start of the year to Dec. 17, compared to the same time period in 2020. There have been 143 reported murders this year, while 2020 saw 96 homicides.