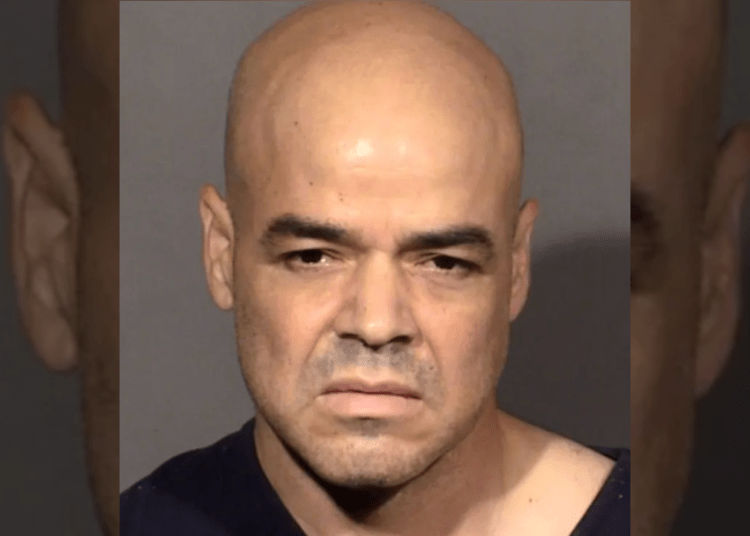 LAS VEGAS – A judge in Las Vegas granted a motion that approves the removal of Clark County Public Administrator Robert Telles from office on Wednesday. The government official is charged with murdering journalist Jeff German who had been writing critical pieces regarding Telles’ leadership.

The Las Vegas Metropolitan Police Department arrested Telles in early September. The county Democrat led an office that handles assets of residents who die without a will or close family contacts, Fox News Digital reported.

Once the judge approved removing Telles from office, the county agency released a statement confirming the change on Wednesday.

“Clark County two weeks ago filed to remove Robert Telles from office as the elected Public Administrator. In the County’s filing, Clark County asserted that following the charge of open murder in the death of Jeff German, Robert Telles was unable to fulfill his job responsibilities and was neglectful of office,” the statement read.

“Today, a judge agreed and removed Telles from elected office. The County will now move forward in appointing someone to fulfill the end of Telles’ term, which expires on January 1, 2023, when the new Public Administrator elected this November takes office.”

Jeff German was found dead at his home over the weekend. His investigative reporting of Telles contributed to the politician’s primary election defeat in June.

The shocking development came a day after the Las Vegas Metropolitan Police Department sought the public’s help in identifying a suspect in the case.

LVMPD served an early morning search warrant at Telles’ home on Wednesday. It provided the first indication that the Friday homicide might be related to German’s work exposing public corruption.

German was pursuing a potential follow-up story about Telles in the weeks before he was murdered.

Law enforcement authorities provided no further information until Clark County Sheriff Joe Lombardo told the Review-Journal at around 6:30 p.m. that Telles had been arrested. Shortly before that, a photographer for the news outlet captured an image of Telles on a stretcher as he was loaded into an ambulance.

“The arrest of Robert Telles is at once an enormous relief and an outrage for the Review-Journal newsroom,” Executive Editor Glenn Cook said. “We are relieved Telles is in custody and outraged that a colleague appears to have been killed for reporting on an elected official. Journalists can’t do the important work our communities require if they are afraid a presentation of facts could lead to violent retribution. We thank Las Vegas police for their urgency and hard work and for immediately recognizing the terrible significance of Jeff’s killing. Now, hopefully, the Review-Journal, the German family and Jeff’s many friends can begin the process of mourning and honoring a great man and a brave reporter.”