Jeff German was one of Nevada's most accomplished journalists 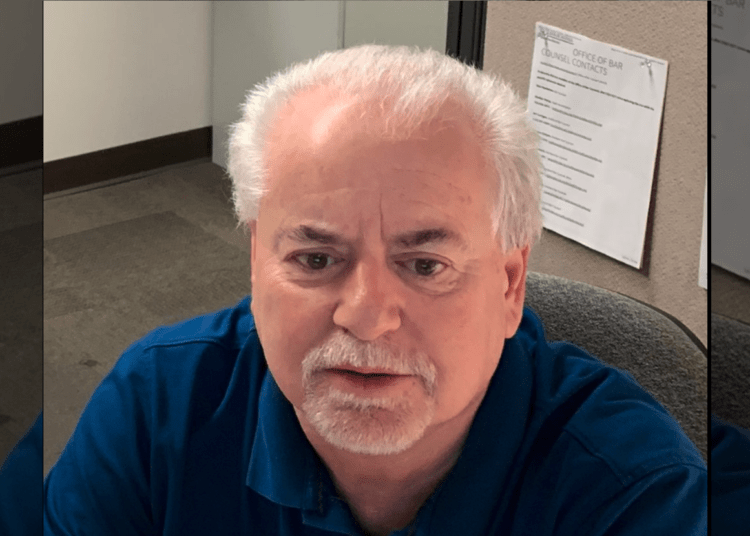 LAS VEGAS — A well known Las Vegas investigative reporter was stabbed and killed outside his home Saturday morning with the assailant making a successful getaway, according to reports.

“The Review-Journal family is devastated to lose Jeff,” Executive Editor Glenn Cook said. “He was the gold standard of the news business. It’s hard to imagine what Las Vegas would be like today without his many years of shining a bright light on dark places.”

Police said that German was apparently in an altercation with another person that led to the stabbing, which is believed to be an isolated incident.

“We believe the altercation took place outside of the home,” LVMPD Capt. Dori Koren said at a news conference. “We do have some leads. We are pursuing a suspect but the suspect is outstanding.”

Cook said German had not mentioned any concerns regarding his personal safety from his work or otherwise.

German previously worked at the Las Vegas Sun for more than two decades as a columnist and reporter prior to joining the Review-Journal in 2010, reported KVVU-TV.

According to the Review-Journal, German held a master’s degree from Marquette University and was the author of the 2001 true-crime book “Murder in Sin City: The Death of a Las Vegas Casino Boss,” the story of the death of Ted Binion, heir to the Horseshoe Club fortune.

Police said Sunday morning that German’s homicide investigation is a top priority for the agency.

“LVMPD enacted its major case protocol Saturday in the homicide investigation,” the department said. “This brings together a variety of resources to maximize the investigative effort and apply a sense of urgency to the apprehension of the suspect.”