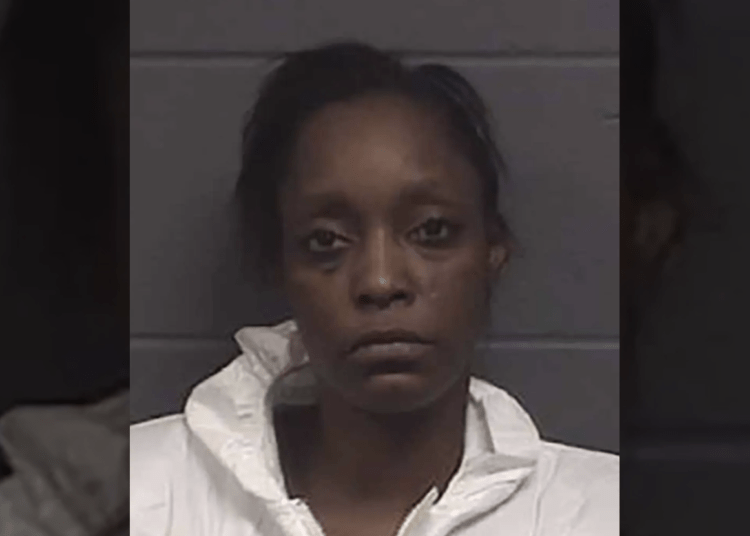 WARNER ROBINS, Ga. — Law enforcement authorities in Warner Robins, Georgia on Wednesday identified a dead woman who was accused of engaging in an armed robbery of two men inside a vehicle. The deceased suspect was reportedly shot and killed as one of the victims wrestled for control of the firearm during the crime. A second female suspect was arrested following the deadly encounter.

Officers of the Warner Robins Police Department were dispatched at 12:30 a.m. Sunday to the 100 block of Fred Drive. Upon arrival they discovered Kyndal Reynolds, 21, with a gunshot wound. She was transported to Houston Medical Center, but did not survive, Fox News reported.

According to authorities, Reynolds and another female suspect identified as Tywana Antonette Cody, 42, met two men earlier in the evening. While all four were together inside a vehicle, Reynolds “attempted to rob the male companions,” police said. Investigators believe one of the men attempted to disarm her, and Reynolds was shot with her own gun during a struggle.

“All parties stayed on scene and met with investigators,” police said.

“Investigation reveals Ms. Cody was working in concert with Ms. Reynolds to rob the men,” police said. No further details were provided.