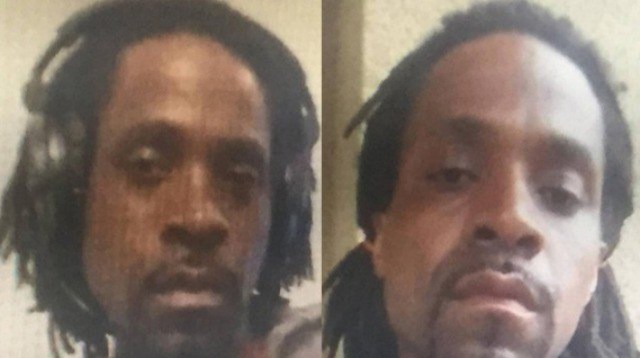 A black man accused of shooting three people to death in Fresno, California, wanted to kill as many white men as possible because he expected to be arrested for another shooting, police said on Wednesday, calling the incident a hate crime.

“Kori Muhammad is not a terrorist, but he is a racist, and he is filled with hate, and he set out this week to kill as many people as he could,” Dyer told a news conference on Wednesday.

Muhammad, who is being held without bail, has not been formally charged with the deaths of Zackary Randalls, Mark Gassett and David Jackson on Tuesday or Carl Williams last week. It was unclear whether he had obtained an attorney.

The FBI is examining Tuesday’s killings as a possible hate crime or act of terrorism but has not yet made an official determination.

Police allege Muhammad opened fire 17 times as he walked and ran along several blocks in Fresno, killing the three men in less than four minutes.

He surrendered while shouting: “Allahu Akhbar.”

In the past, Muhammad posted messages on social media that referred to white people as “devils.”