Ketura Wilson was fleeing police prior to the fatal shooting 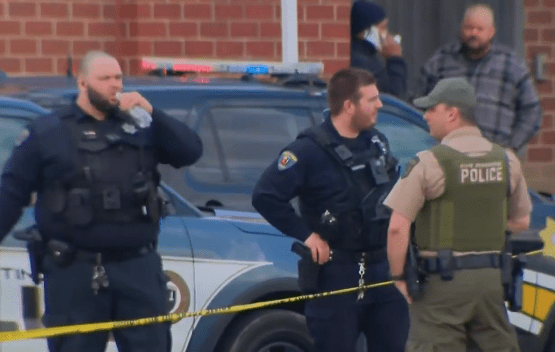 Ketura Wilson was fleeing from law enforcement officers prior to the fatal encounter. (Screenshot CBS News)

Oak Forest officers responded to a call of a driver in distress just before noon. Ketura Wilson, 21, fled when law enforcement personnel tried to take her to a hospital for a mental health evaluation, according to the Illinois State Police.

The woman ran to a nearby barbershop, where an employee saw the woman was armed with a handgun. The barber, identified as Kal Dasan, told her, “Just turn yourself in, it’s not even worth it.”

Dasan continued, “She looked at me for a minute. She just kept staring and then after that she just took off running down the street.”

Wilson then ran toward the Food 4 Less supermarket. Police chased her on foot and the confrontation led to a shooting where she later died, CBS News reported.

Wilson was recorded on cell phone video running away from the barbershop. The footage shows her fleeing from officers down the street toward the Food 4 Less store about a half mile away. Police could be heard over the radio saying she tried to carjack someone to get there.

The chase and subsequent gun battle ended inside the grocery store. During the exchange of gunfire, both Wilson and an officer were struck.

Each person was transported to the hospital. The unnamed officer survived and is reportedly in stable condition. Wilson later died from her wounds, according to CBS.

Jackie Human was shopping at Food 4 Less when she heard yelling and then gunfire.

“I stood there for a minute. I didn’t know which direction it was coming from. And then when I realized it wasn’t stopping, I ran with the other people,” she said.

Human said she and several others ran to the stock room for cover. Police helped escort the group from the building when the shooting ceased, WGN 9 reported.

“There was, what I believe to be, an officer wounded on the ground in the produce area,” Human said. 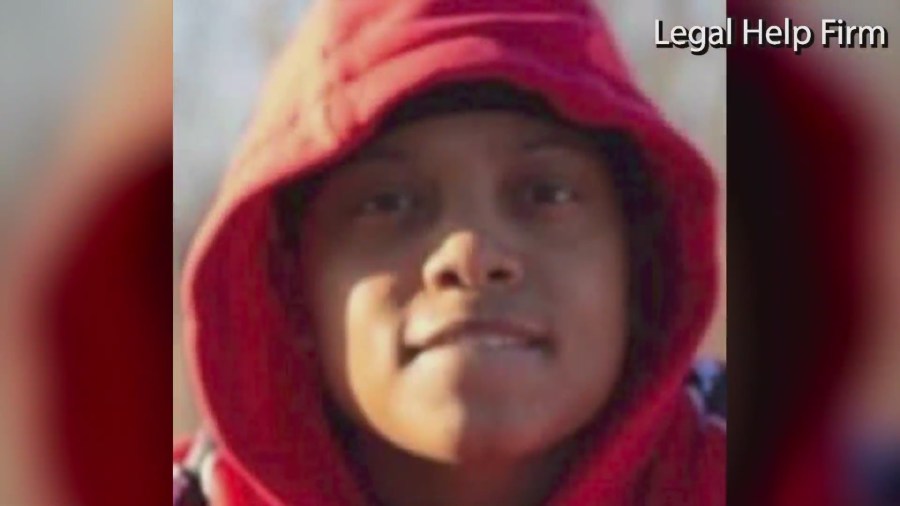 The sequence of events remains ambiguous since reports vary, but Josh Graham witnessed a crash.

“A car pulled out of the subway parking lot and t-boned her and the lady got out of the car with her gun drawn, walking toward the SUV,” said the man.

Graham said the armed woman, believed to be Wilson, then turned to his car, WGN reported.

“She basically looked right into our face and I was like ‘no, not today, I don’t want to be carjacked or anything like that,’ and the cops were right there with her, Tasers drawn,” Graham said. “I have a 5-year-old son in the car, my wife’s in the car. I was pretty terrified.”

The Illinois State Police Public Integrity Task Force is taking the lead on the investigation.