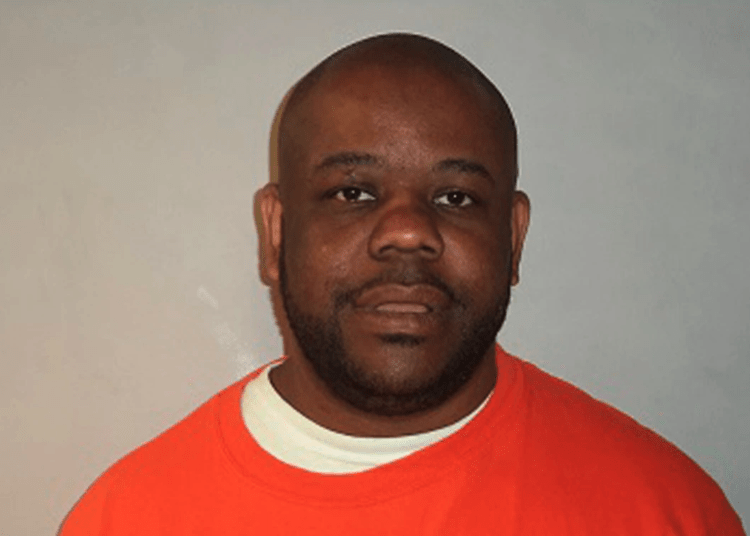 Francisco Starks who was on work release at a doomed Kentucky candle factory has turned himself in after surviving the catastrophic tornado that leveled the plant.

Starks’ lawyer said he never planned to escape after surviving the twister.

“He is traumatized after watching the deputy [supervisor] pass away and sustaining injuries,” attorney Madison Leach told NBC News. “He didn’t escape jail. He escaped death.”

“He had no idea what to do,” Leach said. “Due to his injuries, when he reached out to me, I picked him [up] and took him to a jail in a nearby county for him to turn himself in.”

Starks turned himself in to the Calloway County jail to complete his prison term, New York Post reported.

MAYFIELD, Ky. — A Kentucky inmate who was working in a candle factory when a tornado ripped the building apart is now on the run, according to law enforcement authorities.

Francisco Starks, 44, was participating in a work release program at the Mayfield Consumer Products’ candle factory when a tornado tore through the area, according to Kentucky State Police.

Authorities know the Graves County inmate survived the destruction since he was rescued and treated at the nearby Jackson Purchase Medical Center. However, when he was released from the hospital he bolted and has not been seen since.

The town of Mayfield was decimated in one of the deadly tornadoes that tore through six states across the Mississippi Valley between Friday and Saturday, NBC News reported.

As of early Monday morning, at least 35 people had been confirmed dead in Kentucky following the storm, according to an NBC News tally. However, authorities expect the death toll to climb between 50 to 100 people.