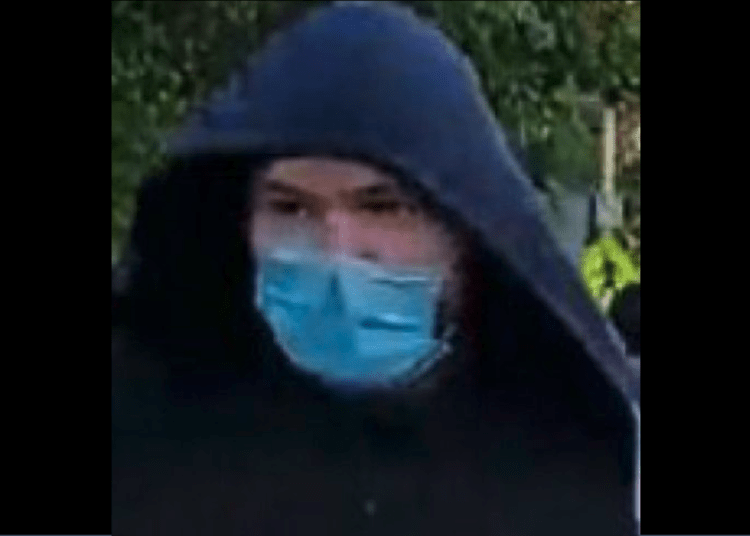 SEATTLE — Justin Christopher Moore was arrested Thursday after an exhaustive criminal investigation by a task force of officers and federal agents regarding a conspiracy to commit an arson on a building occupied by the Seattle Police Officers Guild in 2020.

Moore, 34, is accused of bringing 12 Molotov cocktails to the Seattle police union offices during an anti-police demonstration on Labor Day in 2020, according to the Seattle Police Department.

As a result, he was arrested by the task force, which encompassed investigators of the Seattle Police Department, the FBI, and the ATF. He faces charges that include conspiracy to commit an arson attack on the Seattle Police Officers Guild, the Post Millennial reported.

Breaking: The suspect who allegedly conspired to firebomb Seattle Police at an #antifa riot is Justin Christopher Moore. A federal agent specializing in domestic terrorism investigated him. Moore was previously arrested at an antifa riot in January but judge let him go. pic.twitter.com/IBA5Bz5iMJ

FBI Special Agent Katherine Murphy’s said in court documents that Moore and another conspirator agreed to bring 10-15 Molotov cocktails in hopes of demolishing the building. They suggested recruiting more individuals to help carry out the attack.

These allegations were discovered through their conversation on Signal by special agent Murphy who specializes in domestic terrorism. The attack was planned for Labor Day 2020, which would coincide with a scheduled demonstration at the police union, according to the Post Millennial.

During the violent demonstration at SPOG on September 7, 2020, Seattle police officers made 22 arrests for arson, assault, obstructing and failure to disperse. Police eventually declared the demonstration a riot.

Officers recovered intact Molotov cocktails dropped by rioters outside the building as they began making arrests, according to the Seattle Police Department.

As the riotous crowd was moved, someone threw a Molotov cocktail which exploded on the road, the Post Millennial reported.

The task force investigation included search warrants and many witness interviews, which point to Moore as a suspect.

Moore is scheduled to appear in federal court on Friday.