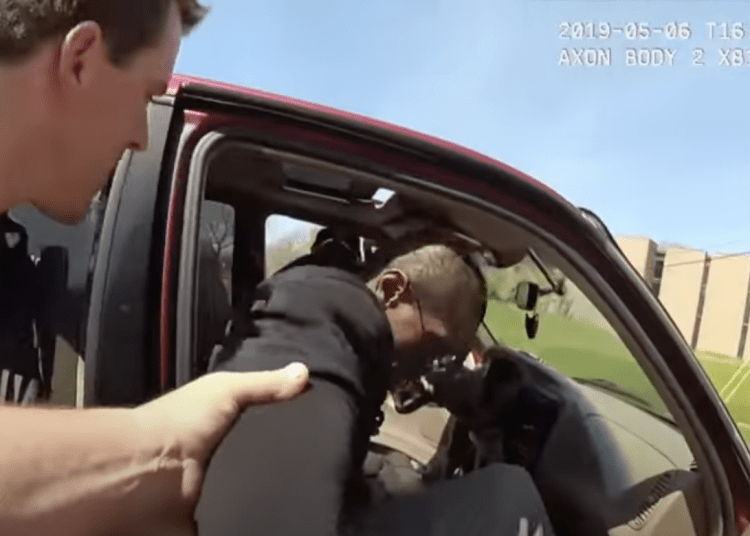 MINNEAPOLIS — The Minnesota judge overseeing the trials of four former Minneapolis police officers accused in the death of George Floyd has ruled that bodycam footage from a prior arrest will not be admissible.

Judge Peter A. Cahill denied motions to use Floyd’s past encounters with law enforcement as evidence in an order Tuesday.

On May 6, 2019, Floyd had allegedly swallowed “large quantities” of drugs “in an attempt to avoid arrest,” according to court records. He was also accused of “diversionary behavior such as crying and act[ing] irrationally.”

Former officer Derek Chauvin faces charges of second-degree murder and manslaughter. He will be tried separately from the other three former officers, Law Officer reported. His trial is scheduled to begin March 8.

Defense attorneys for the four had sought to use Floyd’s behavior during the 2019 arrest and in connection with a 2007 robbery conviction as evidence.

The judge denied both motions and also denied the prosecution’s bid to use past complaints against Thao and Kueng as evidence, Fox reported.

The judge allowed defense to introduce at least two past incidents involving Chauvin, who was the primary officer engaged with Floyd, but denied others.

Floyd suffered a custodial death May 25, 2020 in Minneapolis. The incident sparked nationwide protests against perceptions of police brutality and racial injustice, many of which devolved into riots, and a left-wing push to “defund the police.”

All four officers were fired from the Minneapolis Police Department.