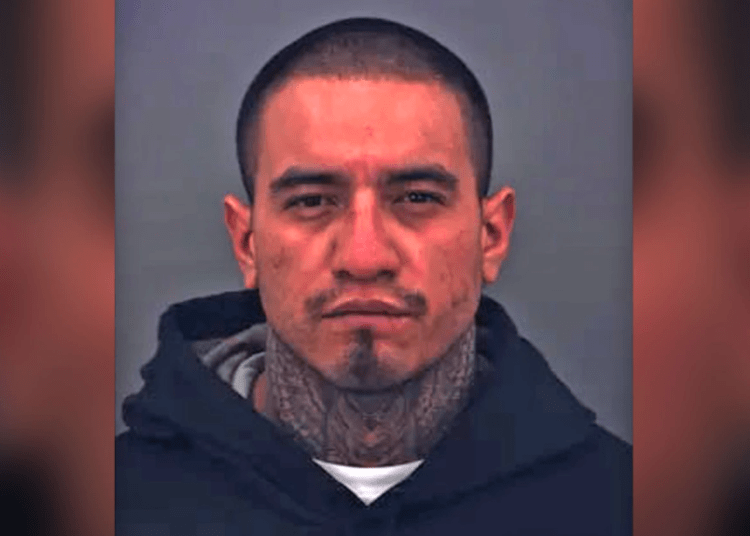 EL PASO COUNTY, Texas – A Texas man who was having sex with his own sister beat her to death with a baseball bat after he found out she became intimate with another man, according to prosecutors.

Jose Manuel Guzman, 32, is accused of killing his sister in the home they shared in Canutillo when he attacked her with a “massage instrument” and a bat, the El Paso County district attorney told the El Paso Times.

The breaking point for Guzman reportedly came after he learned that his sister became intimate with a male friend who visited a night earlier. After the fatal beating, he tried to mop up the blood in the home, but fled as he heard law enforcement approaching, according to the Times.

Law enforcement authorities found the suspect and arrested him for murder. He was booked in jail on a $1 million bond, the New York Post reported.

El Paso prosecutors said Guzman is a drug dealer with previous criminal charges, including a 2017 case where he is accused of breaking a man’s arm with a baseball bat and smashing his windows. He also reportedly has previous family violence and drug possession cases, the Post reported.

According to authorities, Guzman is from Guatemala and a legal US resident, although he is not a US citizen. He has lived in El Paso since he was 3-years-old. He recently learned that he had a sister in Guatemala. They met and allegedly began a sexual relationship, prosecutors said.