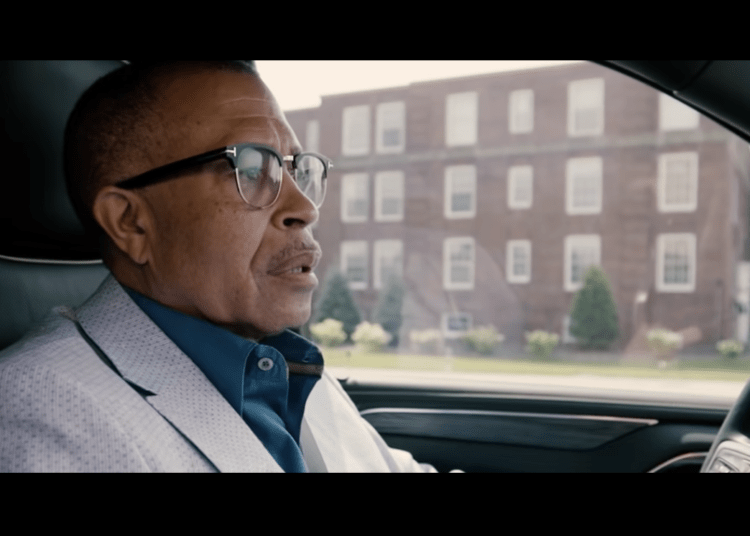 MICHIGAN — Chief James Craig who recently retired from the Detroit Police Department after a long and distinguished career in law enforcement serving four different agencies has officially launched a campaign for governor of Michigan.

Craig joins a crowded field of Republicans angling to unseat Democrat Gretchen Whitmer. He had been openly exploring the race since retiring as chief in May. He’s now scheduled a three-city kickoff tour that began Tuesday morning, NBC News reported.

“Michiganders deserve competent, consistent leaders who will always put people before politics,” Craig said in an emailed statement. “I spent 44 years protecting and serving my community, including eight years as chief of police in Detroit, and I’m prepared to lead from the front.”

Craig grew up in Detroit and began his law enforcement career there in 1977. However, after layoffs left him without work in 1981, he went west and spent nearly 30 years with the Los Angeles Police Department. From 2009 to 2011, he was police chief for the Portland Police Department in Portland, Maine. From 2011 to 2013, he was chief of police for the Cincinnati Police Department prior to taking the reigns in Detroit.

The retired law enforcement professional is among at least nine declared GOP candidates, NBC reported. His stiffest primary competition could come from Tudor Dixon, a conservative media personality who has attracted several allies of former President Donald Trump to her campaign.