Mother charged in murder of children after decomposing bodies found 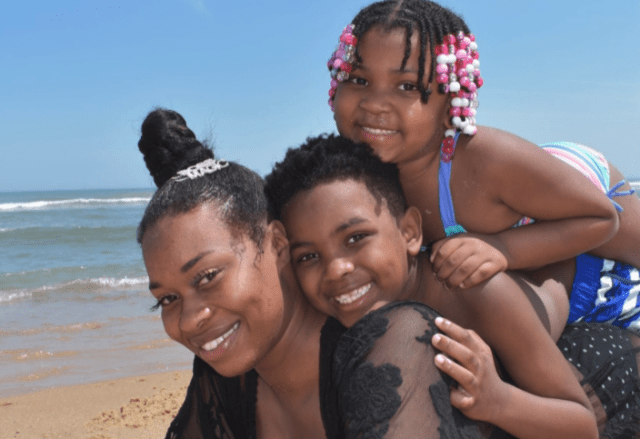 A neighbor reported hearing one of Jameria Hall’s children scream, “Mommy, no,” from inside their apartment. (Facebook)

BALTIMORE — A mother in Baltimore has been charged in a double homicide after the decomposing bodies of her children were discovered days after neighbors reported hearing one of them screaming, “Mommy, no.”

Law enforcement officers were called to investigate a foul odor coming from the family’s apartment on Tuesday. The decomposing bodies of 6-year-old Da’Neria Thomas and 8-year-old Davin Thomas were found inside. Subsequent to their preliminary investigation, Jameria Hall, 28, was located and arrested Wednesday, New York Post reported.

According to charging documents, Da’Neria had been drowned and strangled. Her body was discovered in a bathtub with clothing wrapped around her neck.

Davin’s body was found in a sleeping bag with a large knife protruding from his chest and a trash bag around his head, police said.

Although it is unclear how long the children had been dead, a neighbor saw Hall with the two children last Thursday. The nearby resident later heard the little girl scream, “Mommy, no” from inside the home during the evening hours. 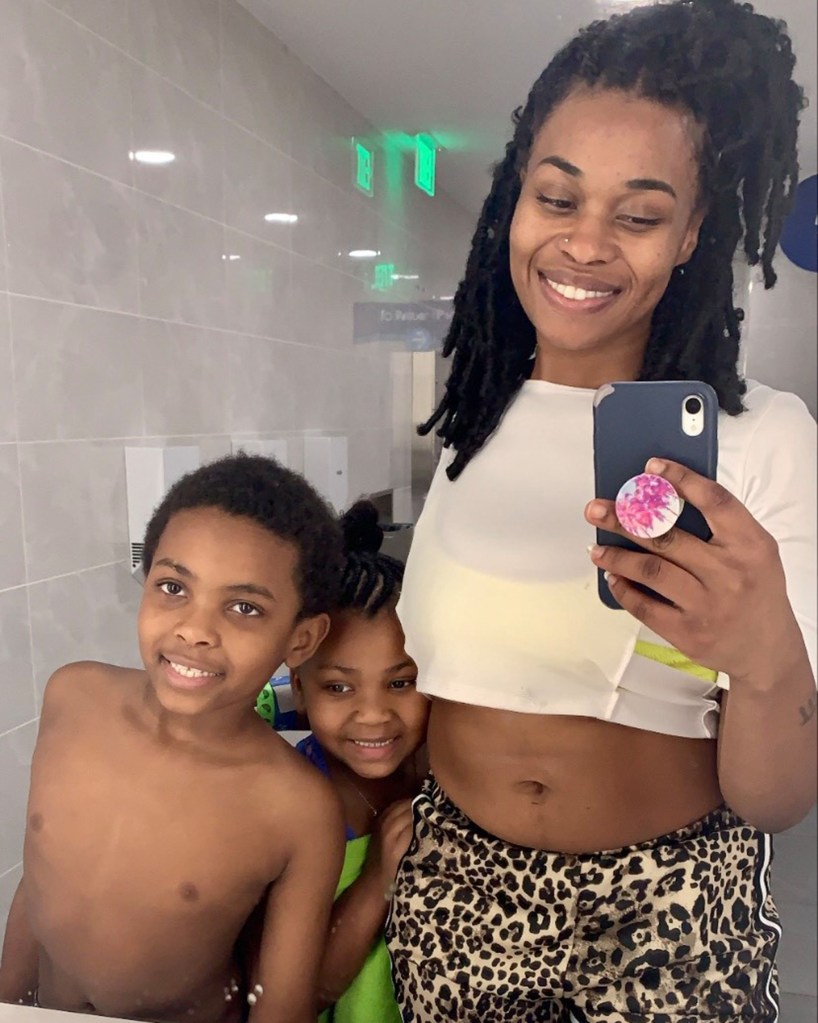 Davin Thomas (from left) and Da’Neria Thomas were last seen with Jameria Hall by a neighbor on Aug. 19. Hall’s social media accounts are filled with photos of her with her children. On some posts, she referred to them as her “best friends.” (Facebook)

Hall reportedly told her mother earlier this week that the children’s father had taken them. However, the father told detectives he had not seen them, according to the charging documents.

When police were originally called to the apartment and discovered the bodies, Hall wasn’t home. Nevertheless, they located her a day later and took her into custody, the Post reported.

The mother reportedly confessed to the slayings has been charged with a several crimes, including first-degree murder, first-degree assault and reckless endangerment of the children.