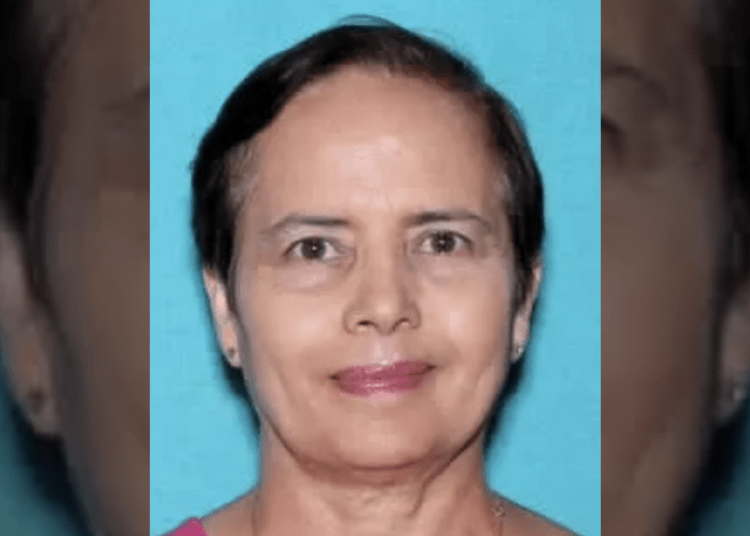 FAIRFIELD, Iowa — Two 16-year-old students in southeast Iowa are charged with first-degree murder after the body of a teacher from Fairfield High School was found beneath a tarp at a local park that she frequently visited, according to reports.

Preliminary evidence indicates that Nohema Graber suffered from “trauma to the head,” according to court documents, Des Moines Register reported.

Graber, 66, taught Spanish at Fairfield High School. She had been reported missing on Tuesday and her body was located at Chautauqua Park in Fairfield the next day. The students were charged with her murder on Thursday, according to the news outlet.

Willard Noble Chaiden Miller and Jeremy Everett Goodale are accused of the homicide. They were both charged as adults in the murder, according to Fox News.

Citing court documents, the Associated Press reported that investigators received information regarding a possible motive from a social media post connected to Goodale.

Investigators said an associate of Goodale and Miller provided information from social media exchanges that indicated Goodale allegedly knew specifics of Graber’s disappearance and death  — including Miller’s alleged involvement, the motive to kill Graber, the planning and execution of the killing, and “deliberate attempts to conceal the crime.”

An additional associate of Goodale’s had allegedly met him at Chautauqua Park Tuesday afternoon and saw Miller there as well, the complaint states.

Consequently, law enforcement authorities conducted a search at their homes and discovered clothing with apparent bloodstains. The clothing also matched a description provided to detectives.

“This case is not, by any means, closed,” Chauncey Moulding, the Jefferson County attorney, told the Des Moines Register.

Moulding said there is no evidence to suggest the crime was racially motivated. Nevertheless, investigators will explore that option and follow the evidence.

It was not uncommon for Graber to take afternoon walks in the park. Her body was hidden beneath a tarp, railroad ties and a wheelbarrow, the Register reported.

The Spanish teacher was viewed as a leader in the Latino community. They say her love for family, community and students was fierce.