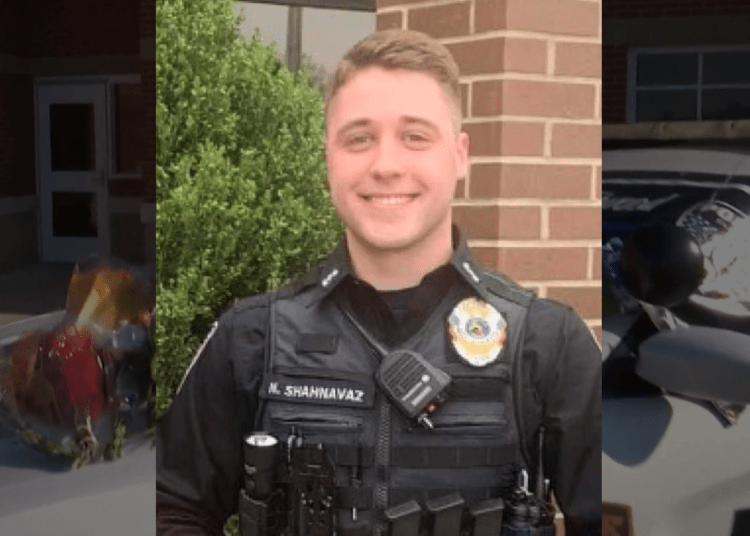 HAMILTON COUNTY, Indiana — The Indiana State Police are investigating the deadly overnight shooting of an officer with the Elwood Police Department.

Officer Noah Shahnavaz was gunned down during a 2:00 a.m. traffic stop on Sunday and died after being rushed to an Indianapolis hospital, according to authorities, WTHR reported.

Shahnavaz, 24, just began his career as a police officer. He graduated from the Indiana Law Enforcement Academy in April after serving five years in the Army.

Following the shooting, law enforcement authorities chased the gunman. The pursuit terminated as the suspect crashed on Interstate 69 near 106th Street in Fishers, where police took the man into custody.

Carl Roy Webb Boards II, 42, was identified as the homicide suspect. He was booked at the Hamilton County Jail and is expected to be charged with murder, resisting law enforcement and possession of a firearm by a serious violent felon, according to WTHR. 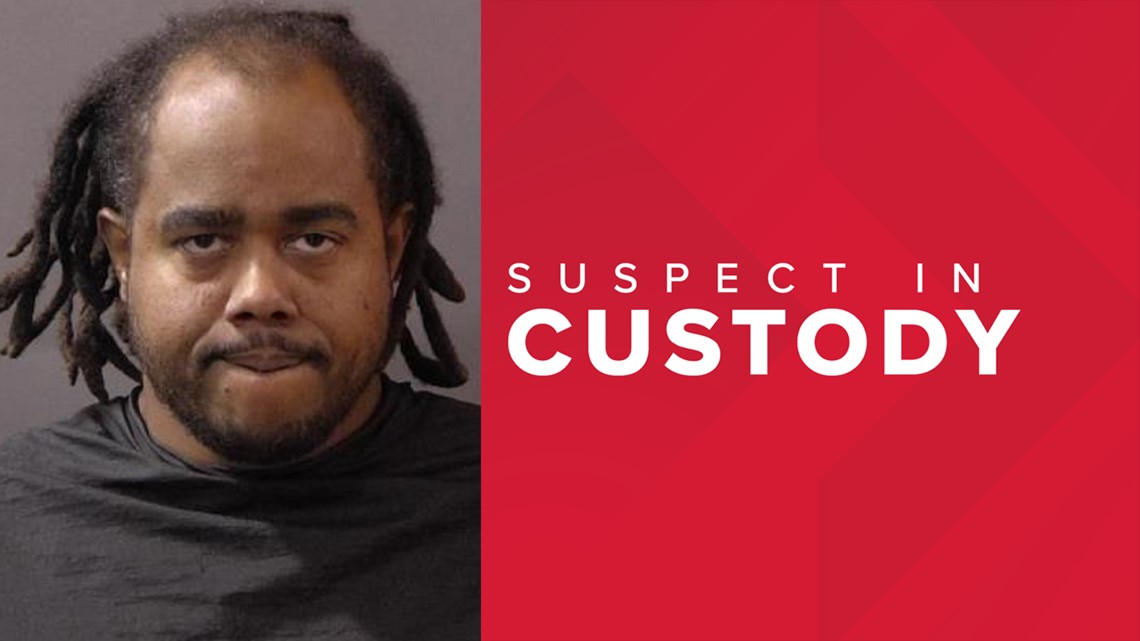 Boards also faces charging enhancements, which include being a habitual offender and possession of a firearm by a serious violent felon, according to Madison County Deputy Prosecutor Andrew Hanna.

Furthermore, the prosecutor’s office will consider filing for the death penalty after evidence is reviewed, according to the news outlet.

Among his many prior offenses, Boards was convicted in 2006 for firing a weapon at Indianapolis State Police officers.

The Indianapolis Metropolitan Police Department posted, “We mourn the loss of the Elwood Police Department officer who will killed early this morning.  Our thoughts and prayers go out to his family, coworkers, and Elwood community.”

“A family, community and state are devastated by the loss of Elwood Police Officer Noah Shahnavaz, a young public servant at the start of his law enforcement career,” Holbomb said. “Not only did he choose to serve his fellow Americans for five years in the United States Army, he returned to Indiana to rededicate himself to serving and protecting others as a police officer for the Elwood Police Department. Our hearts go out to Officer Shahnavaz’s loved ones and his fellow officers. Janet and I send our condolences to all who are suffering from this senseless tragedy.”