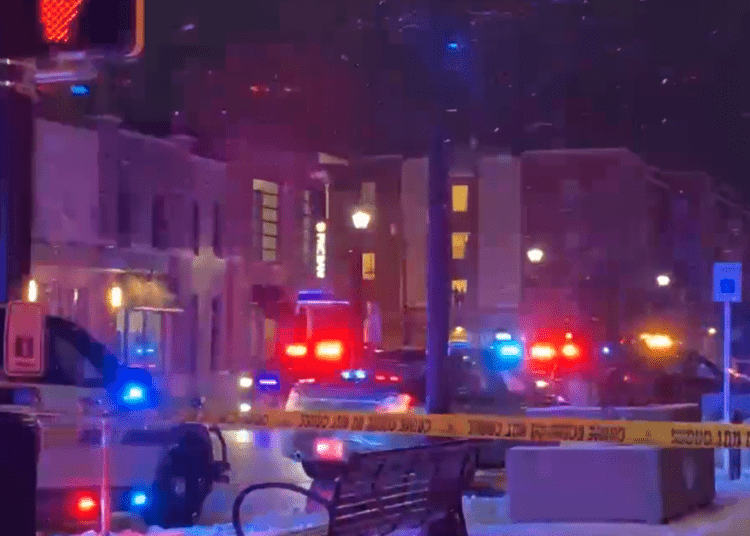 EAST CHICAGO, Ind. — An officer in northwestern Indiana has been found dead in his patrol unit, according to a report.

According to the news outlet, the officer’s body was discovered Friday at 4:30 p.m. outside a Lake County courthouse in the city of East Chicago. A civilian employee discovered the officer inside his patrol unit in the parking lot.

“I would like to extend my deepest sympathy to the family (and) loved ones of this officer, and also to the men and women of the Lake County Sheriff’s Department,” Martinez said. “It is extremely difficult to cope with the loss of one of your own.”

The officer’s identity and cause of death have not been disclosed. There were no further details immediately available.

The Gary FOP paid tribute to the officer on Friday.