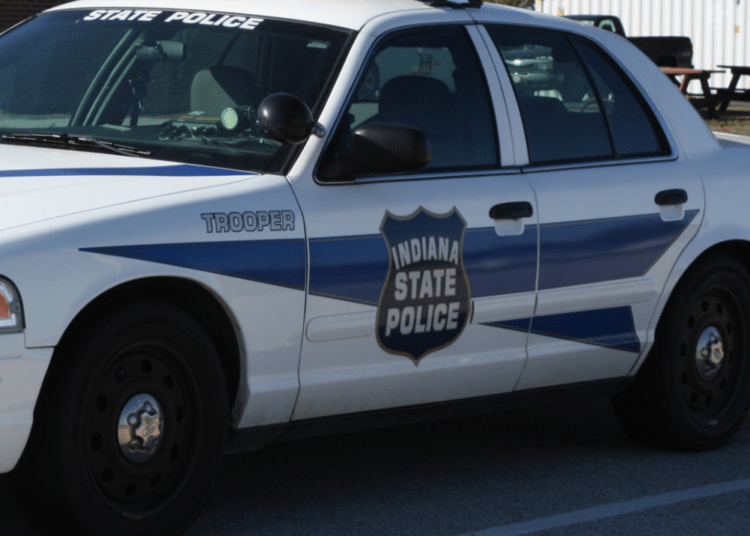 COLUMBUS, Ind. — An Indiana man was recently charged with false reporting after making fabricated criminal allegations against a state trooper.

Alan Parker, 38, of Columbus, Indiana, reported in September that he was being harassed and poisoned by a neighbor, who is a 19-year veteran of the Indiana State Police. Detectives with ISP, Versailles Post, conducted the investigation, Yahoo News reported.

Parker accused the trooper of giving him a poisonous substance, turning off his electricity and internet service, peering through his windows, and using power tools during the night to specifically harass him.

Detectives looked into the matter and determined the allegations were not only false, but were initially made against the trooper while Parker was intoxicated.

Once investigators concluded the inquiry, it was submitted to the Bartholomew County Prosecutor’s Office for review.

Consequently, Parker was hit with a misdemeanor charge of Making a False Report Against a Police Officer, according to the news outlet. He was subsequently issued a notice to appear in court on the charge.