In Contempt of Cop 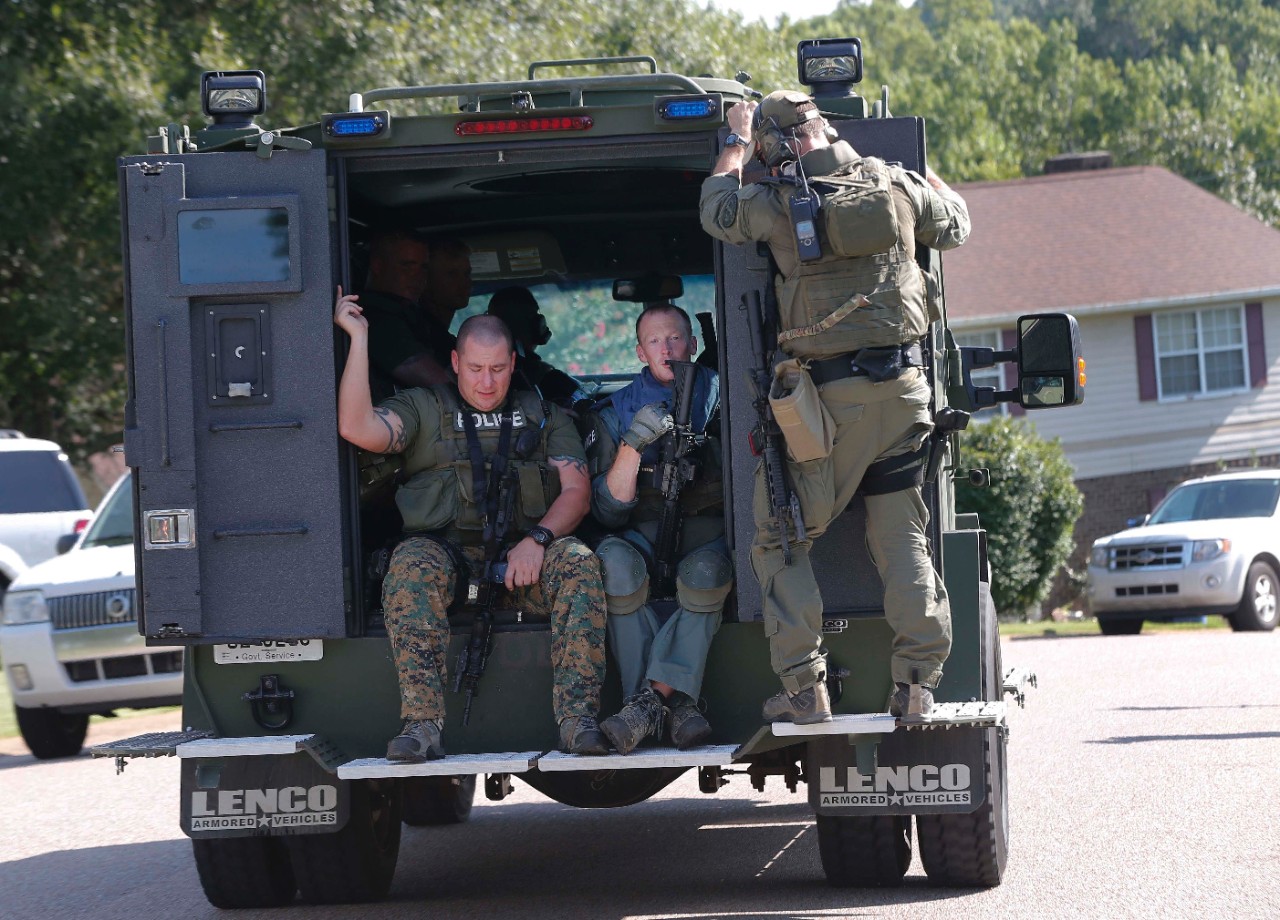 In the most brazen display of contempt that I have ever witnessed, the President of the United States has once again risen to new levels of hypocrisy and personal disdain for the lives of American law enforcement officers.

I admit to being somewhat surprised at the last-minute appearance of President Obama at the National Police Week Memorial Service for our nation’s fallen officers. I will also admit to being hopeful yet skeptical that our President would demonstrate not just the great oratory skills for which he is famous, but also some substantive change in the attitude he has displayed toward the men and women who serve. I needn’t have bothered. Not only was his brief address, shall we say, less than inspiring, but even in its brevity, it seemed forced and obligatory. He said the words you would expect to hear, but toward the end he made a subtle promise and this was what stood out to me most:

“We cannot erase every darkness or danger from the duty that you’ve chosen. We can offer you the support you need to be safer. We can make the communities you care about and protect safer, as well. We can make sure that you have the resources you need to do your job.”

He devoted all of ten minutes to the speech and left the stage to less-than-enthusiastic applause, but that one last sentence gave me a ray of hope that perhaps a plan was in the works to assist the always cash-strapped 17,000 law enforcement agencies spread across our nation.

This speech took place on May 15, 2015. Why is this date significant? Because three days later, the Washington Post headline read, “Obama administration bans some military style assault gear from local police departments.” The reason why is because, as the Post reported, the White House was reacting to “community members [who] have voiced concerns about what has been described as ‘militarization’ of law enforcement.”

Let me put this in perspective. While I see little reason to equip civilian police departments with grenade launchers and bayonets, these types of items were merely lumped in with all of the surplus military equipment no longer needed that has been made accessible to law enforcement agencies along with riot control material, helmets, vehicles and many other items that save lives and drain city coffers. So in effect, even with the full knowledge that he was going to take away equipment that save not only police lives but citizens’ lives as well, the President of the United States promised to “make sure that you have the resources you need to do your job.”

I call that a lie, Mr. President, and no one, regardless of their elected/political position has the right to lie to the American people and the men and women who protect them with their very lives.

The term “militarization” in reference to policing has been skulking around the shadows for a few years, but in the tempest of lies that sprouted from the Ferguson Police shooting of Michael Brown and the unrest that followed, some agencies trotted out vehicles and gear they acquired from the military in a not-too-well-thought-out plan to intimidate protesters. This enflamed an already volatile situation, which the media gleefully fanned into an outright inferno. The rest is history that is still unfolding, but “the militarization of police” became the new buzzword of the politically correct and others whose outrage was born of the fable of “Hands Up, Don’t Shoot.”

Let me interject a small dose of reality into the conversation about acquiring and utilizing surplus military equipment. Policing is always a dangerous profession. Whether an officer is walking up to speak to a driver stopped for speeding or answering a domestic call, mortal danger lurks in the shadows. But there exist in the world of law enforcement extraordinarily risky situations that include hostage and barricaded suspects, armed confrontations, ambush response and mobs who riot and burn. These instances occur with varying frequency depending on factors that include size of agency and the area that it serves. But one thing is without doubt: Access to protective equipment saves lives, and to outright ban or create a bureaucracy that makes it difficult to obtain these vital items will cost lives. To make decisions that put law enforcement officers at added risk to appease the biased and uninformed for political purposes is nothing short of dereliction of duty.

How many more officers must be sacrificed? How many more names must be engraved in the wall of the Law Enforcement Memorial? How many more spouses must watch with horror as the chaplain and police chief walk up to their door with the unthinkable news of loss? How many more children must grow up with only memories to sustain them? These are the questions that I have for you, Mr. President. I wonder if they even cross your mind.

Share and speak up for justice, law & order...
Tags: editorial