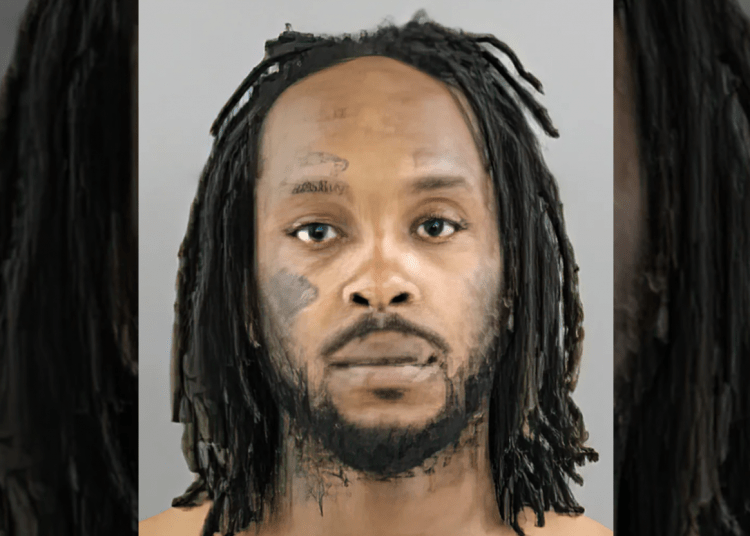 CHICAGO — A suspect has been charged with two felony counts of attempted murder after striking two Chicago police officers last Friday, dragging one of them as he fled the scene, according to police.

Jermaine Little, 35, was arrested Tuesday in Chicago’s Englewood neighborhood for the crime that occurred in the first block of West 63rd Street, the Chicago Police Department said Wednesday in a news release.

Officers stopped a black Chevy Impala Friday about 7:30 p.m. when the driver reversed his car and dragged an officer. During the action, the officer was pinned between the suspect’s vehicle and a viaduct, CPD previously told Fox News.

Afterward, the officer was dragged about 30 to 40 feet as the suspect made his getaway, fire officials told WGN-TV.

According to CPD’s press release, Little “struck two Chicago Police Officers with a vehicle and almost struck a third” as he sped away.

The critically injured officer who was pinned during the suspect’s getaway was transported to the University of Chicago Medical Center, the Chicago Sun-Times initially reported.

An officer discharged his service weapon during the vehicular assault, but no one was hit, police said.

Police recovered a handgun when Little was taken into custody in the 1600 block of West 76th Street, police said. He faces charges that include attempted murder of a police officer, aggravated unlawful use of a weapon and aggravated assaulted on a police officer.