A total of 185,884 illegal aliens were deported, including 31 known terrorists 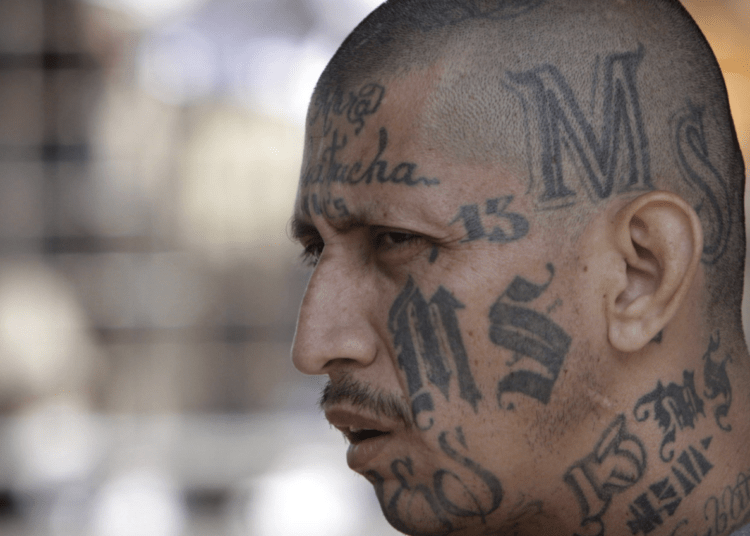 The Immigration and Customs Enforcement (ICE) agency deported more than 185,000 illegal aliens in Fiscal Year 2020 including more than 4,200 gang members, despite operational disruption caused by the coronavirus crisis, Breitbart reported.

Between October 1, 2019 and September 30, 2020, ICE agents deported 185,884 illegal aliens from the United States. About 64 percent of those deported, 118,949 illegal aliens, had criminal convictions or pending criminal charges against them. Nearly 14,500 illegal aliens deported were family units while a little more than 4,000 were Unaccompanied Alien Children (UACs).

The overwhelming majority, 92 percent, of illegal aliens deported from the interior of the U.S. had criminal convictions or pending criminal charges against them at the time of their deportation, according to Breitbart. Interior enforcement is part of President Trump’s 2017 Executive Order to enhance public safety. Federal agents often receive publicity when enforcing federal statutes in sanctuary cities.

Agani is a relative of Bosnian illegal alien Dzenan Camovic, who was indicted this year for ambushing two NYPD officers in June while shouting the phrase “Allahu Akbar.” Justice Department officials have said that Camovic is a supporter of the Islamic State (ISIS).

Deportations for illegal aliens is a huge cost-savings for American taxpayers, research has found. The taxpayer cost of the roughly 11 million to 22 million illegal aliens living across the U.S. totals nearly $750 billion over the course of a lifetime while each deportation costs just $10,900, according to Breitbart. This indicates that taxpayers would save about $622 billion over a lifetime if every illegal alien was deported.