Jacob Cefolia was found hanging in a nature preserve near Chicago 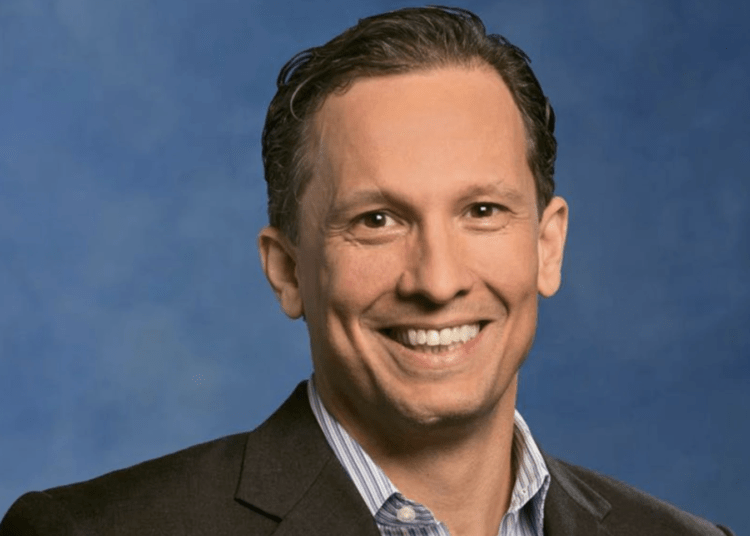 Jacob Cefolia’s remains were found in a nature preserve in a Chicago suburb. (Facebook)

DARIEN, Ill. — Human remains discovered in a nature preserve in Darien, Illinois — a suburb of Chicago — have been identified as Jacob Cefolia, a United Airlines executive who has been missing for over a year, an autopsy has confirmed.

Clothing matching Cefolia’s was discovered along with his wallet containing his driver’s license, backpack and other personal belongings that facilitated identification.

The United Airlines executive was reported missing on Aug. 8, 2020, by his ex-wife under mysterious circumstances. She called 911 and said “something was absolutely not right,” the New York Post reported last year.

Although his vehicle was located outside the nature preserve, his body was never discovered despite a major multi-agency search of the 2,500-acre forest. He resided in Elmurst, Illinois.

Law enforcement authorities said the preserve had been searched several times. The area where the remains were discovered is described as containing a dense tree canopy, very thick briars and dense vegetation. Moreover, it was not close to Cefolia’s parked vehicle, police said.

Investigators looking into his disappearance do not suspect foul play, although further details were not immediately available.

Cefolia’s remains were found by contractors in an area south of a youth group campground. He was positively identified by a forensic odontologist through dental records, New York Post reported.