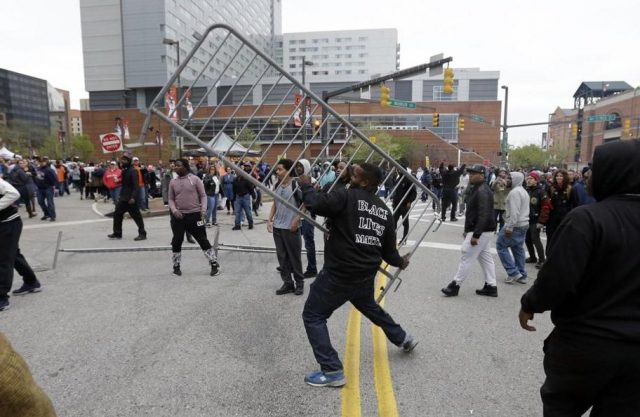 Politicians in Houston tabled a vote that, if passed, would have approved a $166,000 contract to provide the police department with helmets for every officer.

According to Fox News, the request comes after amid protests over police brutality and systematic racism, according to officials and a report.

Houston Police Chief Art Acevedo slammed city officials in a tweet after Mayor Sylvester Turner decided to suspend the vote, which was scheduled for Wednesday, according to the Houston Chronicle.

“The thought that in 2020 elected members of city council don’t understand that a protective helmet is needed by police officers is a testament to the loss of common sense in our nation,” Acevedo tweeted on Wednesday, along with a photograph of a cop with a bloodied gash on his forehead. “We ask children and motorcycle riders to wear helmets; but we question the need for police.” 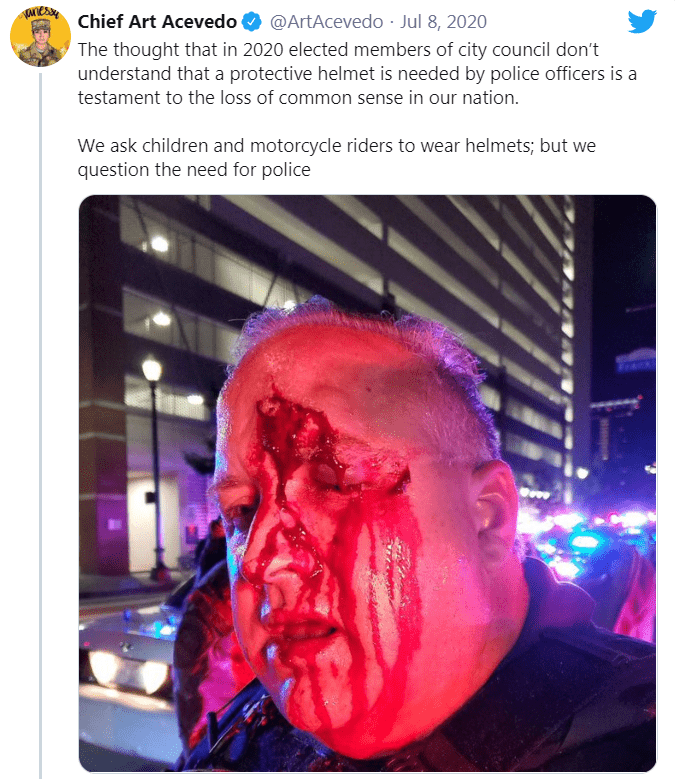 According to the City Council’s agenda, the $166,159.46 contract would have provided the police department with “non-ballistic face shields” and more than 450 ballistics helmets, among other gear.

Acevedo was not the only police official to voice concerns related to the vote.

Joe Gamaldi, national vice president of the Fraternal Order of Police, said that he was “getting reports certain council members will be voting no, truly a sad day,” he wrote. “Houston is better than this.”

The hesitation by Houston politicians are nothing new. Following a justified shooting in Ferguson (MO), President Obama halted federal grants for what he deemed “military” equipment for law enforcement and helmets were a part of that.

Law enforcement saw hundreds of injuries in the aftermath of that decision as those same politicians asked them to deal with rioters throwing rocks and bottles at them.

This is more of the same and Houston politicians should be ashamed of themselves.