David Bonola had a two-year affair with Orsolya Gaal before he killed her. 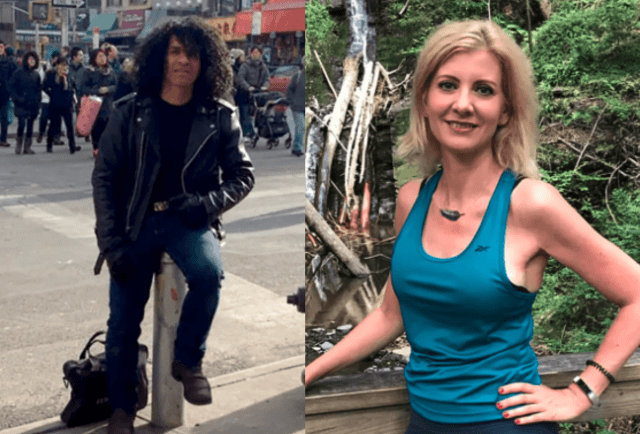 NEW YORK – A handyman who was in the country illegally and involved in an affair with a New York City woman admitted to butchering his former lover and stuffing her body in a hockey bag, which was subsequently dumped near her residence earlier this year.

David Bonola, 44, pleaded guilty on Wednesday to first-degree manslaughter for the barbaric slaying of the mother from Queens, 51-year-old Orsolya Gaal. As a result, Bonola was sentenced to 25 years in prison, the New York Post reported.

Bonola withdrew a previous not guilty plea in Queens Criminal Court. The Mexican national earlier claimed he killed his secret lover of two years since he believed she’d given him HIV.

“By pleading guilty you are stipulating to this court that on or about April 16, 2022, here in the county Queens, you did cause serious physical injury to Orsolya Gaal, you caused the death of Mrs. Gall by stabbing her,” Justice Michael B. Aloise asked. “Did you do that?”

“You understand it all ends here?” the judge said.

Bonola had worked as an air conditioning repairman for the family as he carried on an affair with the mother of two.

NEW YORK – A suspect who is described as the former handyman-lover of Orsolya Gaal was arrested early Thursday in the brutal slaying of the mother from Queens, sources disclosed to the New York Post.

David Bonola, 44, was identified as the suspect. He is charged with murder, criminal tampering and criminal possession after the vicious weekend stabbing, NYPD confirmed early Thursday.

Multiple sources told The Post that Bonola was the handyman thought to have also been Gaal’s lover — and that he gave a full confession after his arrest.

The body of Gaal, 51, was discovered inside a hockey duffel bag just after 8 a.m. Saturday. Police discovered a trail of blood leading back to the victim’s home on Juno Street in Forest Hills, Law Officer reported.

The victim’s husband, Howard Klein, was reportedly in Portland with the couple’s 17-year-old son on a college hunt. He received a chilling text message from the killer, threatening, “Your whole family is next.”

Gaal’s autopsy revealed she was stabbed more than 60 times, according to sources.

Banola was picked up thanks to a pair of blood-soaked boots left at Gaal’s home after she was sliced to death. He has no prior arrests, according to police.

Gaal went to a show at the Lincoln Center with friends on Friday evening. Afterward, she hung out at a bar in her neighborhood, seemingly as if expecting to meet someone who never showed, sources said.

Once home, she was repeatedly stabbed and then stuffed in a hockey duffel bag similar to one belonging to her kids.

Gaal’s 13-year-old son was upstairs in the house at the time his mom was murdered downstairs. He was briefly taken to a precinct for questioning Saturday morning, but said he did not know where his mom was, according to the Post.

Video from a neighborhood doorbell camera caught a person lugging the bloody duffel bag away from the Gaal residence around 4:30 a.m. The bag containing Gaal’s body was later abandoned in the neighborhood. 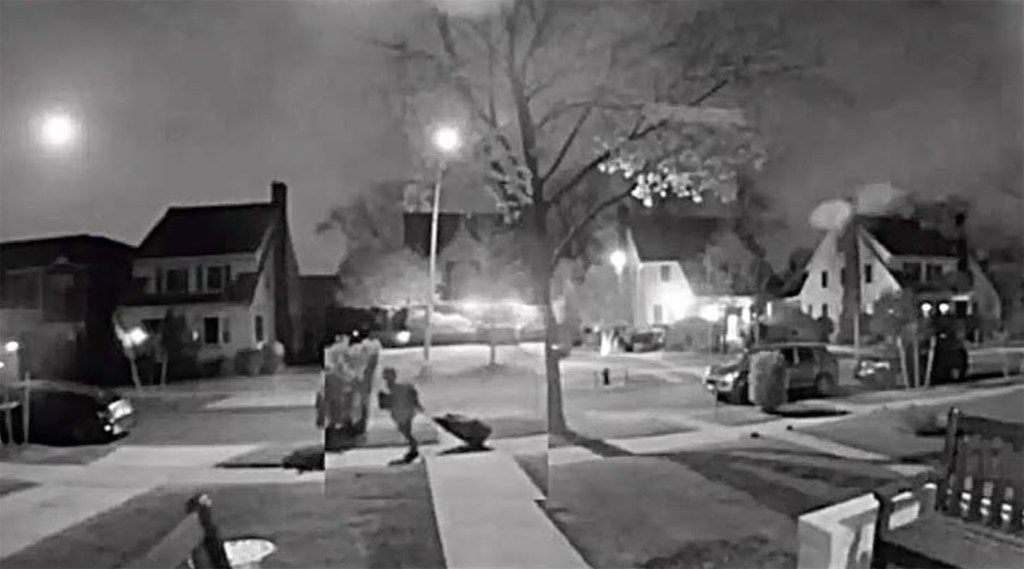 Glenn Van Nostrand, 51, came across the grisly scene while walking his two dogs through the neighborhood shortly after 8:00 a.m. on Saturday.

As he approached the duffel bag, his two Rhodesian ridgeback canines got agitated. So he decided to take a look.

As he peered inside, he first saw a foot and then a hip, still attached, he noted.

“But to me it looked a mannequin,” he said. “It didn’t look very fleshy. It was more like a crash test dummy. I thought it was maybe some equipment being used for something. I didn’t think anything of it.”

Yet his observations transformed to something morbid when he saw black, ankle-length jeans, a belt and a woman’s waist before noticing blood on the other side of the bag. The body was in the fetal position, he said, adding that the bag had wheels.

“It’s shocking,” Van Nostrand said. “My personal feeling is a broken heart for whoever this is. My heart was in my throat the entire time.”

Police quickly believed the killer knew Gaal since there were no signs of forced entry at the home, and the violent manner of death suggested it was personal and fueled by anger, sources disclosed to the Post.

Homicide detectives focused on her handyman, since they discovered he apparently had a romantic relationship that dissolved, according to sources.