'I would say she’s a hero,' sheriff says 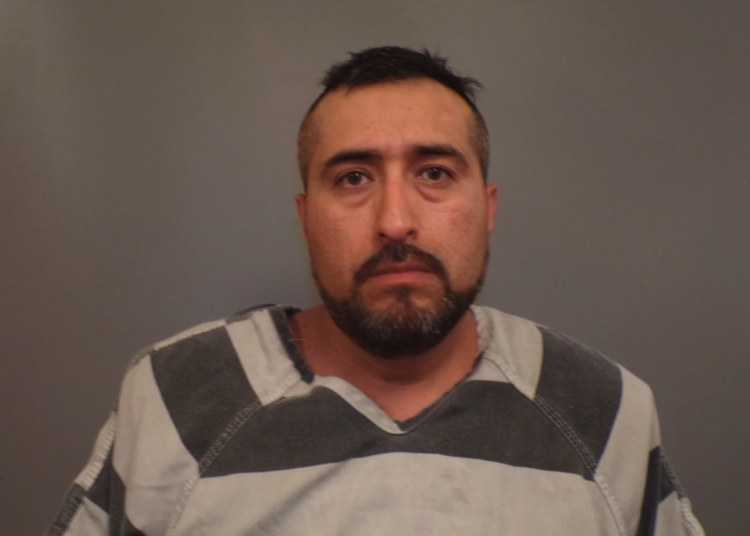 DADEVILLE, Ala. – A 12-year-old girl who chewed through restraints to escape her captor and was then found walking alone on an Alabama roadway sparked a kidnapping investigation that also led authorities to two decomposing bodies, according to reports.

José Paulino Pascual-Reyes, 37, is facing a slew of charges, including two counts of capital murder, two counts of abuse of a corpse, and kidnapping after the young abducted female victim was discovered walking along a roadside early Monday in the small town of Dadeville, Alabama.

Sheriff Jimmy Abbett of the Tallapoosa County Sheriff’s Office told reporters at a press conference that a passing motorist saw the meandering girl, picked her up and called 911. The discovery triggered an investigation that led to the gruesome findings as well as Pascual-Reyes’ arrest, AL.com reported.

Pascual-Reyes was taken into custody in Auburn and remains jailed pending a bond hearing. The bodies were located in his Dadeville home, not far from where the pre-teen girl was found wandering the streets.

The decomposing remains have yet to be identified. They have been sent to the Alabama Department of Forensic Sciences for that very purpose, Abbett said, adding that authorities are not certain how long they had been there, according to the New York Post.

“It’s a fluid investigation,” the sheriff told reporters. “Things are changing, and I don’t want to jeopardize the identification of our juvenile.” 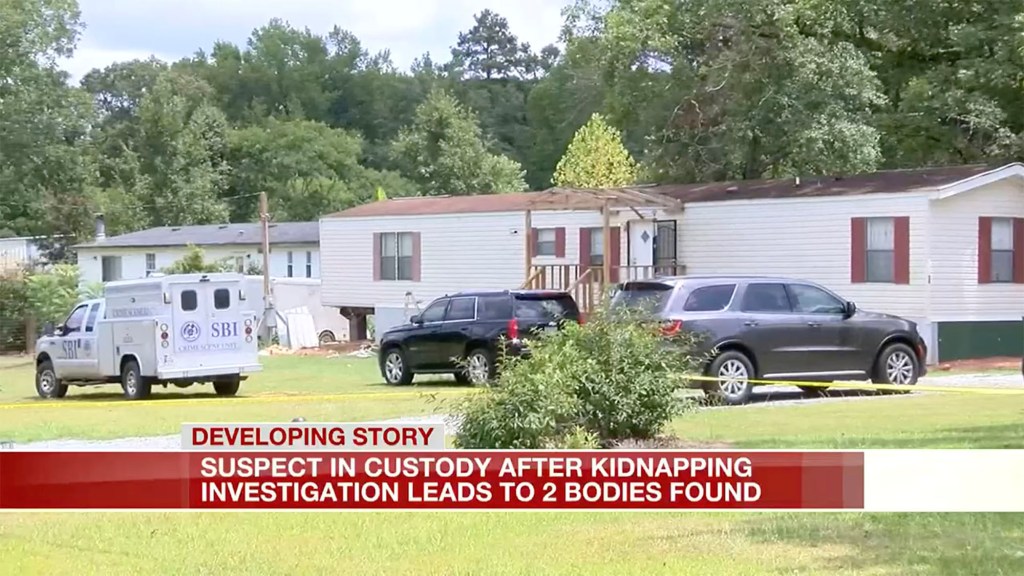 Pascual-Reyes had lived at the mobile home since February, according to authorities. (WSFA) 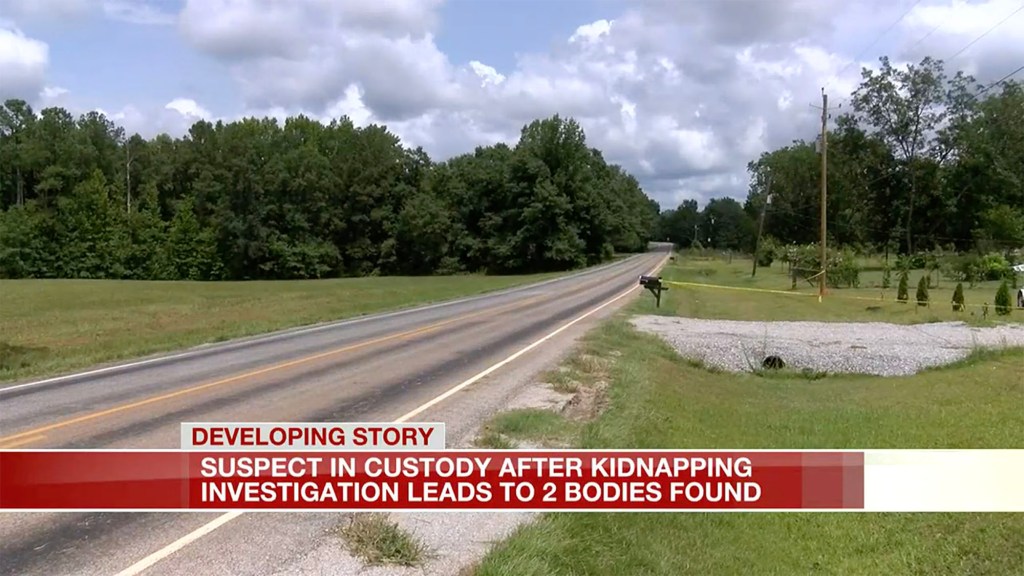 The decomposing bodies were discovered in Pascual-Reyes’ residence, not far from where the girl was discovered wandering along the roadway. (WSFA)

Court documents show the girl had been tied to bedposts for nearly a week. She was assaulted and drugged, yet found a way to escape her captor by chewing through restraints used to keep her in place, according to court documents obtained by WSFA.

It was unclear whether the victimized girl had a relational tie to Pascual-Reyes.

“I would say she’s a hero,” Abbett said. “It’s one of those things we won’t get into until later. We gave her medical attention. She is safe now. We want to keep her that way.”

Pascual-Reyes lived at the mobile home in question since February, Abbett said. Other people were present at the residence when law enforcement authorities arrived, but he did not elaborate, AL.com reported.

“It’s horrendous to have a crime scene of this nature,” the sheriff told reporters Tuesday.