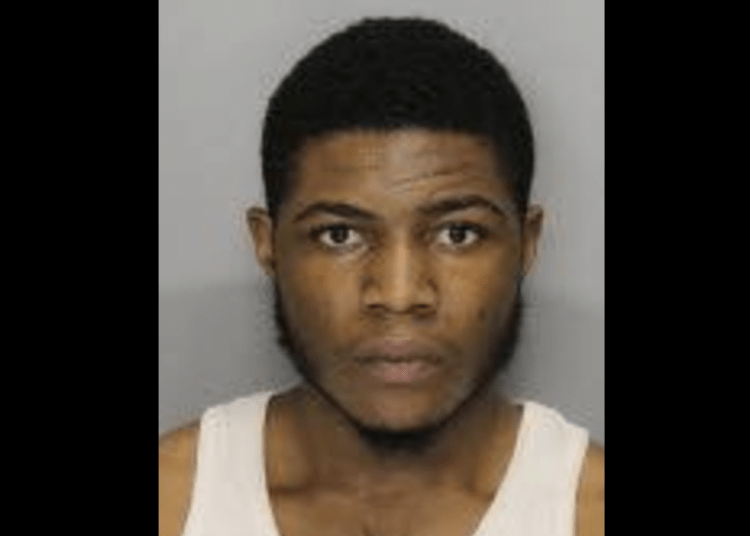 Taruss Miller, 21, survived the shooting and was subsequently charged with several crimes. (Photo via MDJ)

COBB COUNTY, Ga. – Police say a Cobb 17-year-old shot two people as they engaged in a robbery at his home off Austell Road on Sunday night, killing one of them.

Cobb County police initially responded to a call of a person shot on Olive Circle, Marietta Daily Journal reported. However, the crime was later determined to have happened nearby at a home on Olive Springs Road, a little more than half a mile northwest of Fortis College, according to Sgt. Wayne Delk, a spokesman for the Cobb County Police Department.

Delk said one of the robbery suspects, Taruss Miller, 21, was shot in the leg and survived. Nevertheless, a second suspect identified as Machavellia Bagsby, 21, was shot and died at the scene. A third suspect, 16, was found later, he said.

As a result, Miller and the 16-year-old juvenile have been charged with murder, aggravated assault, attempted armed robbery, burglary and weapon possession charges. Jail records show Miller was released on an $8,000 bond, according to MDJ.