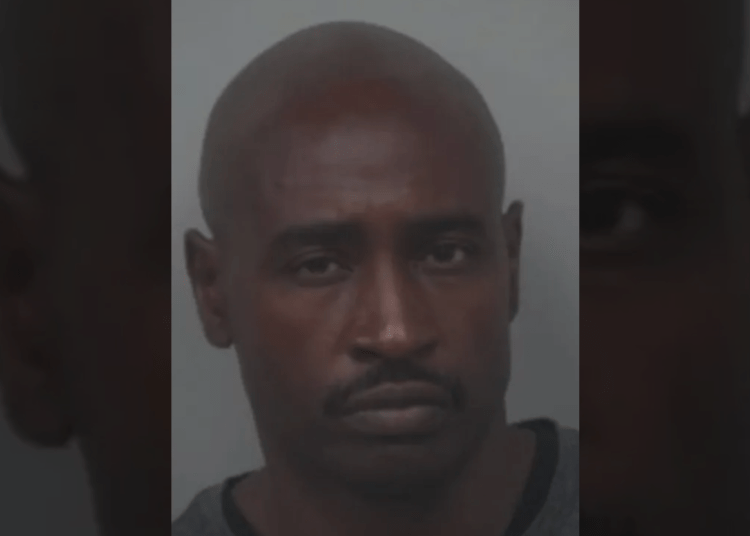 GWINNETT COUNTY, Ga. – An officer with the Georgia State University Campus Police Department was arrested and charged with rape and kidnapping after a woman reported the allegations.

Terry Payne, 59, surrendered at the Gwinnett County Detention Center. He is charged with rape, kidnapping, false imprisonment and violation of oath of office, FOX 5 Atlanta reported.

The victim and Payne met several months ago and agreed to go out on a date on Aug. 5, according to police. The woman remembered meeting him at a restaurant in Buford for drinks but lacks a crisp recollection of what occurred between then and when she woke up to the sexual assault.

“When they were at the restaurant, she recalled drinking one alcoholic beverage and then had no more memories until waking up when the rape was taking place,” said Sgt. Jennifer Richter of the Gwinnett County Police Department.

The 36-year-old woman reported the sexual assault at a hospital the day following her encounter with Payne, Fox News Digital reported.

According to detectives, the alleged rape occurred at a hotel across the street from the restaurant. Police also said the woman’s version of events are consistent with the use of a date rape drug.

Investigators are still waiting on toxicology reports, according to FOX 5.

During the alleged crime, Payne reportedly used his law enforcement credentials to divert suspicion and carry out the assault, police said.

“He did use his badge to allay suspicion. The state that the victim was in when they arrived at the location was a little bit concerning, but he showed his badge to the clerk there,” Richter said.

Detectives have obtained the restaurant’s security video to assist with the investigation and corroborate the victim’s statement.

Payne has been suspended without pay as a police officer with the Georgia State University Campus Police pending the outcome of the criminal investigation.