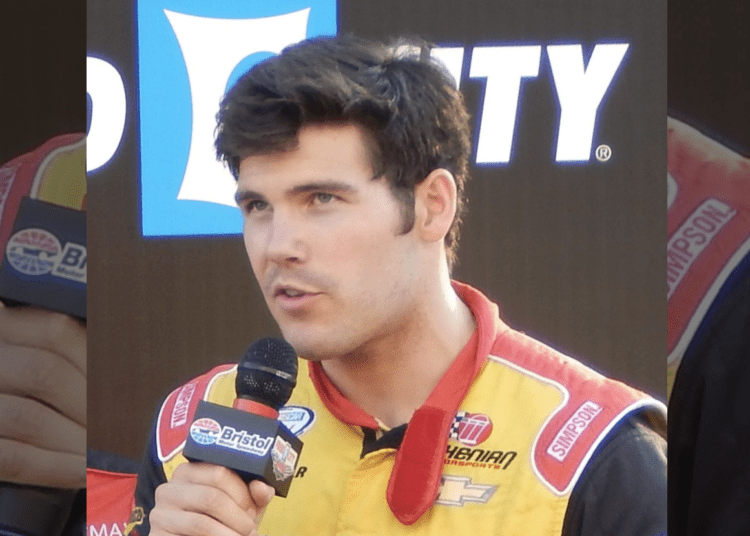 ATHENS, Ga. — A former NASCAR driver was killed and a woman was severely wounded in a Georgia shooting on Saturday, according to reports.

Officers of the Athens-Clarke County Police Department responded to a shooting in the 200 block of Morton Avenue in the Five Points neighborhood just before 9 p.m. on Saturday, according to Lt. Shaun Barnett.

A man and a woman had been shot and were transported to a local hospital. The male died at the medical facility and the woman’s injuries are “serious,” Barnett said.

John Wes Townley, 31, was identified as the man killed in the shooting. He retired from professional racing in 2017. The shooting was believed to be related to domestic violence, according to law enforcement authorities, the Athens Banner-Herald reported.

The seriously injured woman was hospitalized following the lethal encounter. Police did not disclose the identity of the 30-year-old female.

It was unclear what, if any, type of relationship existed between Townley and the woman, according to the New York Post.

The suspect is a 32-year-old man who is known to Townley. At the present time, there are no charges against him, Barnett said.

Police have had contact with the unnamed shooter and the investigation is ongoing, according to Barnett, the Banner-Herald reported.

Townley competed in 76 NASCAR races from 2008 to 2016, primarily in the Truck Series. His sole victory came in 2015 at Las Vegas Motor Speedway, according to Motorsport.com.

Townley’s father, Tony Townley, is the co-founder of the fast food chain Zaxby’s.