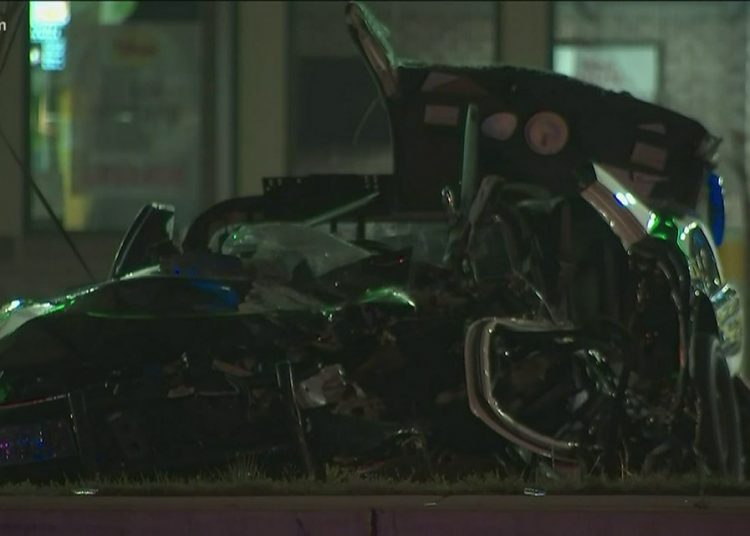 A Smyrna (GA) Police officer has died after a collision late Monday night.

The wreck occurred near Interstate 285 on South Cobb Drive.

Authorities report that at approximately 11 p.m, a department police car collided with a Chevy Tahoe. The entire top of the patrol vehicle appears to have caved in and the SUV suffered major front end damage.

The unidentified officer was trapped in the car and died.

The driver of a Chevrolet Tahoe was identified as Robert Cox, , 35 years old.

Cox was arrested Tuesday morning on charges of driving under the influence and homicide by vehicle in the first degree.

Georgia State Patrol have been placed in charge of the collision.

Share and speak up for justice, law & order...
Tags: DUIgirgiaNewsOfficer Down